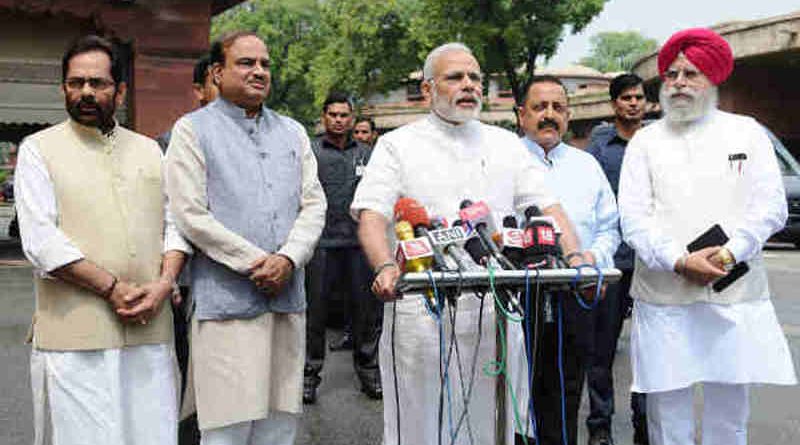 The Monsoon Session of Parliament 2018 would be held from 18th July till 10th August, informed Union Minister for Chemicals & Fertilizers and Parliamentary Affairs, Ananthkumar in Delhi today.

The Minister was briefing the media after the meeting of the Cabinet Committee on Parliamentary Affairs, chaired by Union Minister for Home Affairs, Rajnath Singh.

Ananthkumar further informed that the session would have a period of 18 working days and appealed to all political parties to constructively cooperate with the government to make this session a productive one.

The legislative business would include passing of six Ordinances promulgated during the inter-session period before the Monsoon Session, 2018.

Ananthkumar also informed that the election to the post of Deputy Chairman, Rajya Sabha would also be held during the session as the term of P. J. Kurien is ending this month. 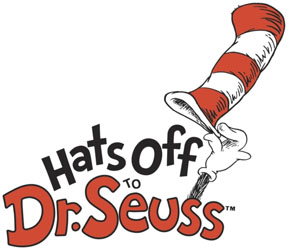 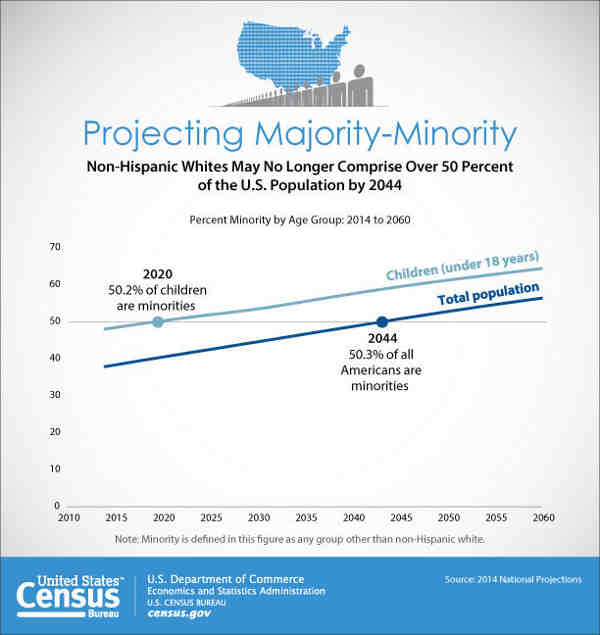 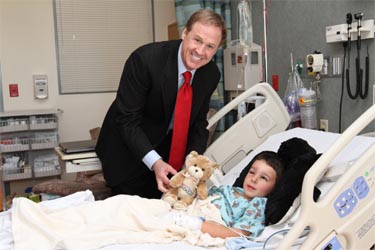