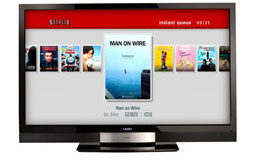 It will offer unlimited TV shows and movies streaming instantly over the Internet to TVs and computers for a monthly subscription price.

Upon launch, Netflix members from the UK and Ireland will be able to instantly watch a wide array of TV shows and movies right on their TVs via a range of consumer electronics devices capable of streaming from Netflix, as well as on PCs, Macs and mobile tablets and phones.

Further details about the service, including pricing, content and supported devices, will be announced closer to launch.

Also, Netflix has expanded its support for the Android mobile operating system with the release of a Netflix app for Android.

The new app adds support for tablets running Android 3.x and, for the first time, lets Netflix members in Canada and Latin America instantly watch TV episodes and movies streaming from Netflix on their Android-powered smartphones and tablets. (Read: Netflix Movies for Android Smartphones and Tablets)

Recently, Netflix said it will not rename its DVD-by-mail service and its U.S. members will continue to go to the Netflix website for both unlimited streaming and unlimited DVDs. (Read: No Qwikster; Netflix Site for Streaming and DVDs)

Moreover, the company has made it easier for kids and families to instantly watch a range of kid-friendly TV shows and movies with its new “Just for Kids” experience. (Read: Netflix Unveils Just for Kids Experience)

Netflix has been streaming to U.S. members since 2007, adding Canada in 2010 and 43 countries in Latin America and the Caribbean in September 2011. 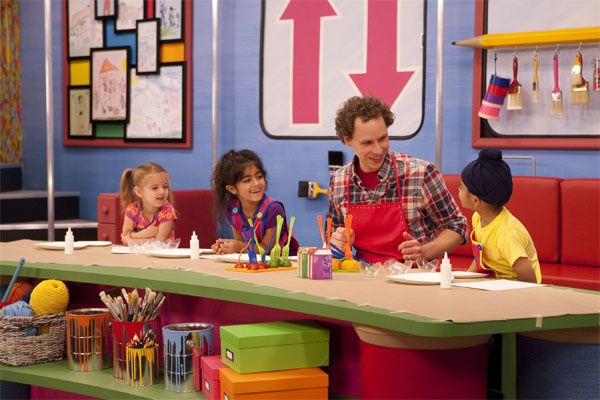 July 28, 2010 RMN News Comments Off on Look! Sprout Coming with Noodle and Doodle