Imagine No Malaria, a ministry of The United Methodist Church, is introducing actress Pauley Perrette to its growing community of supporters working together to reduce deaths caused by malaria.

Perrette, 42, is well-known for playing Abby Sciuto, her character on the hit CBS TV show, NCIS. A passionate advocate for more than 30 charity causes, Perrette has agreed to share her talent and celebrity status to help generate support for Imagine No Malaria, while raising awareness and money to fight the disease.

“Every 45 seconds, malaria kills a child in Africa,” Perrette said. “Please pray about it, and join me in this global fight against a terrible — but preventable disease.”

[ Also Read: Celebrities Say Our Planet is Not an Ashtray ]

Perrette’s support for Imagine No Malaria includes starring in several public service announcements, calling for action and generosity in the fight against malaria.

She will also provide the narration for the ministry’s upcoming TV special called “A Killer in the Dark: An Extraordinary Effort to Combat Malaria.”

The program, which will air on many NBC affiliates May 1 (check local listings), documents the daily struggle in Africa against malaria and highlights the work of Imagine No Malaria to wipe out a devastating disease that’s killing 2,000 people every single day.

The program is presented by the National Council of Churches under the auspices of the Interfaith Broadcasting Commission and produced by United Methodist Communications.

“We are blessed to have the support from an influential celebrity like Pauley Perrette,” said Bishop Thomas Bickerton, chairperson of the United Methodist Global Health Initiative.

“With World Malaria Day coming up on April 25, this is a great time to get involved, give and save lives together as we work toward a world with no malaria.”

Imagine No Malaria is a ministry of the people of The United Methodist Church to eliminate death and suffering from malaria in Africa by 2015. 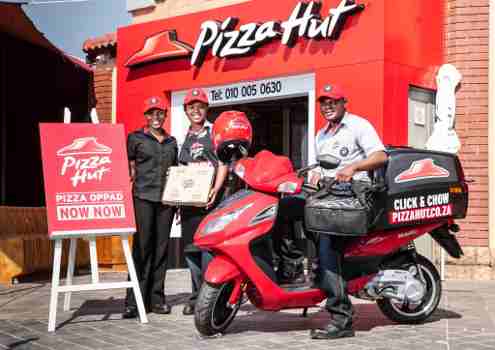 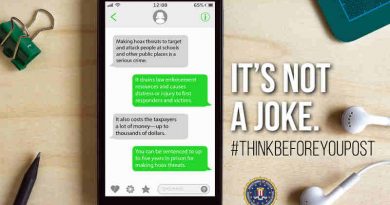 May 29, 2018 RMN News Comments Off on FBI Launches #ThinkBeforeYouPost Campaign to Educate Public 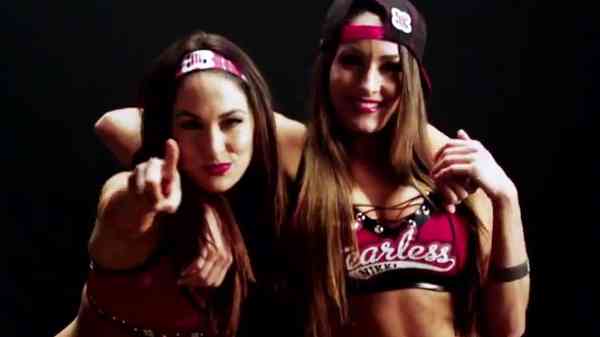 WWE Brand Campaign: For the Hero in All of Us

March 24, 2015 RMN News Comments Off on WWE Brand Campaign: For the Hero in All of Us