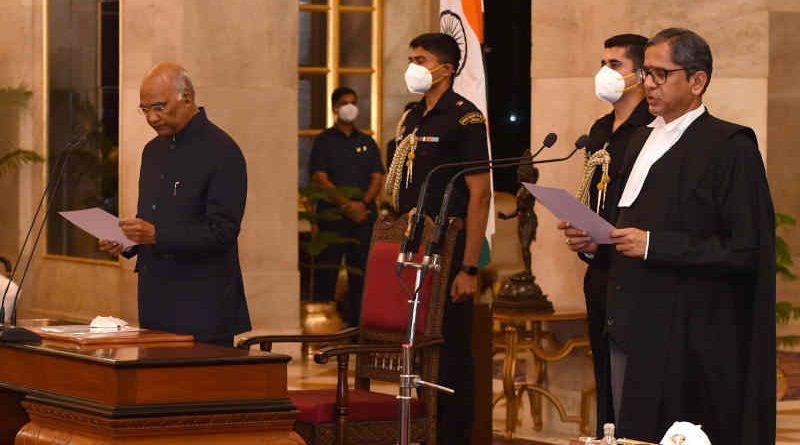 The Supreme Court asserted that police officers work as the voice of their political masters instead of following the rule of law.

The Chief Justice of India (CJI) N.V. Ramana on Thursday (August 26) observed that police officers in India collude with the ruling party to harass political opponents and critics of the government.

The Supreme Court comments hold added importance, as there are multiple reports of police targeting rivals and critics of the ruling party with politically motivated probes, sedition cases, and other frivolous charges.

Although most judges in India lack courage to speak against the political leadership, Chief Justice Ramana has been constantly voicing his concerns over the eroding democratic values and human rights violations in the country.

Ramana also said on August 15 that there is a lack of quality debate in Parliament while enacting laws which leads to excessive litigation. 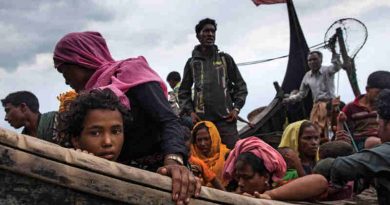 Human Rights: Impact of Covid-19 on Racial and Ethnic Minorities

June 3, 2020 RMN News Comments Off on Human Rights: Impact of Covid-19 on Racial and Ethnic Minorities 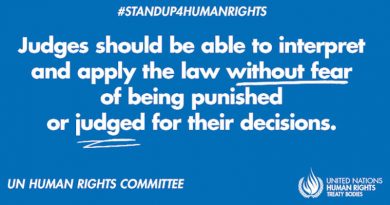