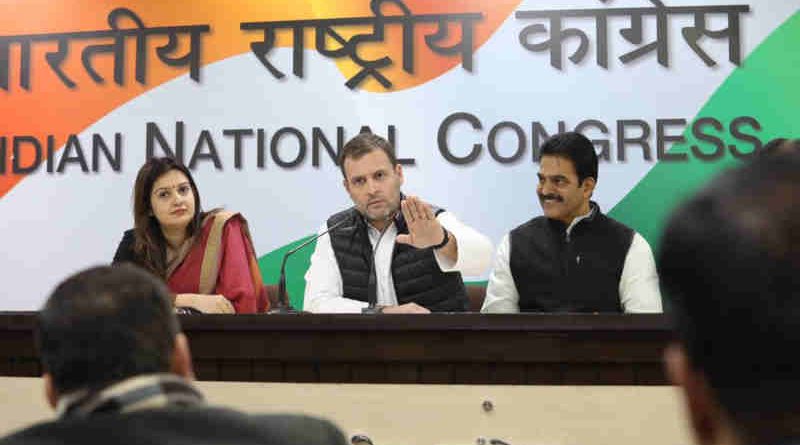 The complaint states that PM Modi – who is a public servant – misused his position as PM of India to give undue benefit to his close associate Anil Ambani in the Rafale deal.

Congress president Rahul Gandhi who has been incessantly talking about corruption in the PM Narendra Modi-led government today challenged Modi government to investigate the corruption cases of Congress leaders (including P. Chidambaram and Robert Vadra) with the condition that it should also reveal the truth about the Rafale scam.

“Modi government can do any inquiry they want on any of the Congress leaders. We are ready to face it. But he should do an inquiry on Rafale scam too,” Rahul Gandhi said in a press conference.

He added that in order to conceal the facts of the Rafale deal, Modi government told lies to the Supreme Court and the court’s judgement in this case is also questionable.

Signed, sealed & now delivered for the whole country to see. Your lies are out in the open Modiji, the Defence Ministry clearly opposed your interference in the Rafale deal & you have single handedly undermined India’s position. #ChowkidarChorHai #PakdaGayaModi pic.twitter.com/8nGic1xH4V

The Congress leader was revealing new facts about the Rafale case, as he claimed that a Defence Secretary had warned PM Office (PMO) to refrain from holding parallel business negotiations in the deal.

“Your lies are out in the open Modi ji, the Defence Ministry clearly opposed your interference in the Rafale deal and you have single-handedly undermined India’s position,” Rahul Gandhi said, adding that “ये बिल्कुल साबित हो गया है कि चौकीदार (Modi) चोर है|”

In order to get the Rafale case investigated, former Indian ministers Yashwant Sinha and Arun Shourie, and lawyer-activist Prashant Bhushan have also filed a complaint with the CBI, urging the agency to register FIR against Modi and a former defence minister in Modi government Manohar Parrikar.

The complaint states that Modi – who is a public servant – misused his position as PM of India to give undue benefit to his close associate Anil Ambani who is the Chairman of Reliance ADA group of companies. With an embezzlement of Rs. 30,000 crore (~ US$ 4 billion), Rafale scam is stated to be the biggest government-led fraud in the world. 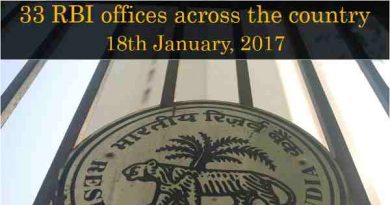 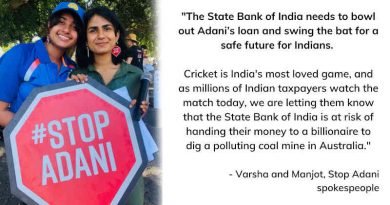 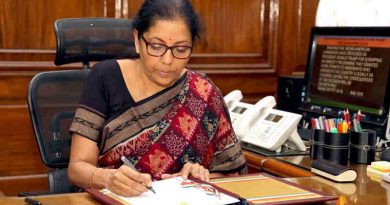