“I’m really excited to be working with the team,” said Shaun White. “I’m looking forward to seeing my riding in a different light with new angles that only GoPro cameras can capture.”

GoPro is partnering with Shaun White and its existing roster of athletes to drive product innovation and capture video and photo content with its HD HERO2 camera, which enables professional video and photo capture of immersive perspectives for sports programming.

[ Also Read: Samsung Allows You to Connect with Your HDTVs ]

All video and photo content produced by GoPro and its athletes is shared online on the GoPro Network, viewable at gopro.com and on GoPro’s YouTube Channel.

In addition to its own Snow Team, GoPro is sponsoring the US Ski and Snowboard Association (USSA) as it heads to the U.S. Grand Prix in Canyons, UT Feb. 10-11.

The USSA is the national governing body of Olympic skiing and snowboarding. GoPro is the official camera of the US Ski, Snowboard and Freeskiing teams, says the company. 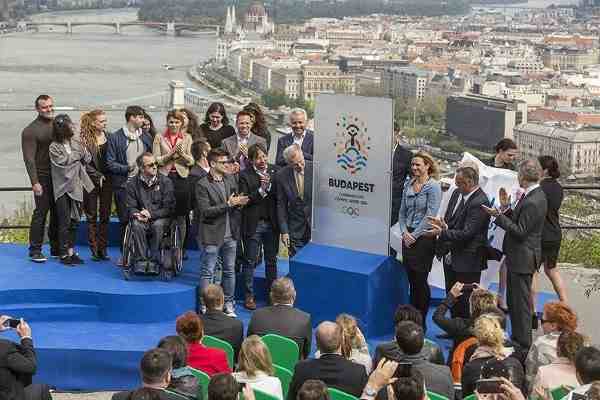 March 16, 2011 RMN News Comments Off on Symphony Orchestra to Go Live on YouTube