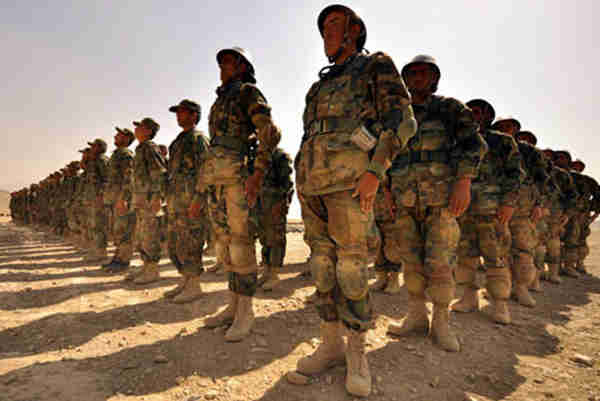 It is absolutely clear that Afghanistan continues to need the support of the international community, as well as the sustained attention of the Security Council, Nicholas Haysom, the head of the UN mission in the country said Monday, warning the Security Council that there is no room for “complacency.”

“Since my last briefing, there has been progress in meeting Afghanistan’s challenges in three distinct but interrelated areas: economic, security and political,” Mr. Haysom reported, stressing that failure in any one of these areas would have consequences for the overall success of the Afghan transition.

Just, this morning (Monday), the UN Assistance Mission in Afghanistan (UNAMA), which Mr. Haysom heads condemned an attack in which a large car bomb, which detonated outside the Afghan Parliament buildings in Kabul, allowed gunmen to enter the compound.

As parliament members were meeting to vote on a new Afghan defense minister, a gunfight with police killed at least eight attackers and left a number of civilians injured. The Taliban claimed responsibility for the attack.

In a statement issued by his spokesperson, UN Secretary-General Ban Ki-moon strongly condemned the assault on parliament “as yet another unacceptable attack on civilians in Afghanistan.”

In addition, just two days ago, 16 civilians, mostly women and children, were killed when a bus hit an improvised explosive device. 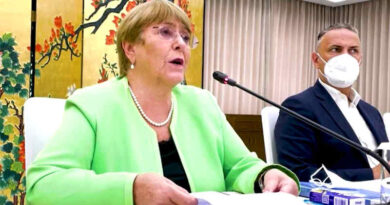 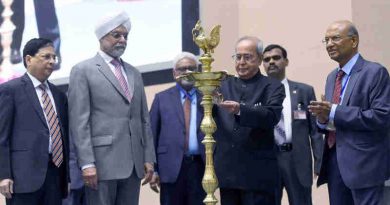