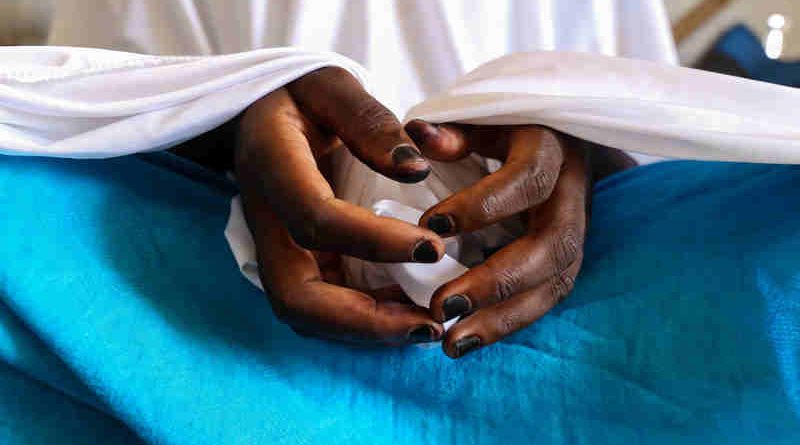 UNICEF said Tuesday it is extremely concerned about an appalling increase in the cruel and calculated use of children, especially girls, as ‘human bombs’ in northeast Nigeria.

Children have been used repeatedly in this way over the last few years and so far this year, the number of children used is already four times higher than it was for all of last year.

UNICEF believes that the use of children in this way is an atrocity. Children used as ‘human bombs’ are, above all, victims, not perpetrators.

The armed group commonly known as Boko Haram has sometimes, but not always, claimed responsibility for these attacks, which target the civilian population.

The use of children in such attacks has had a further impact of creating suspicion and fear of children who have been released, rescued or escaped from Boko Haram.

As a result, many children who have managed to get away from captivity face rejection when they try to reintegrate into their communities, compounding their suffering.

All of this is taking place in the context of a massive displacement and malnutrition crisis – a combination that is also deadly for children. There are 1.7 million people displaced by the insurgency in the northeast, 85 per cent of them in Borno State, where most of these attacks take place.

Northeast Nigeria is one of four countries and regions facing the spectre of famine, with up to 450,000 children at risk of severe acute malnutrition this year.

UNICEF says it is providing psychosocial support for children who have been held by Boko Haram and is also working with families and communities to foster the acceptance of children when they return. This includes providing social and economic reintegration support to the children and their families. 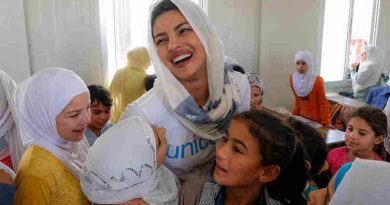 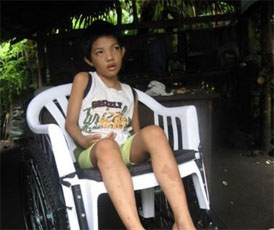 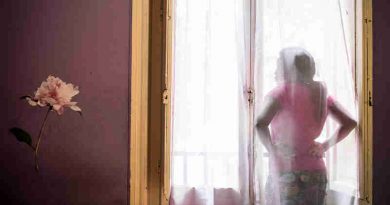 January 14, 2017 RMN News Comments Off on Refugee Girls Forced into Prostitution in Libya