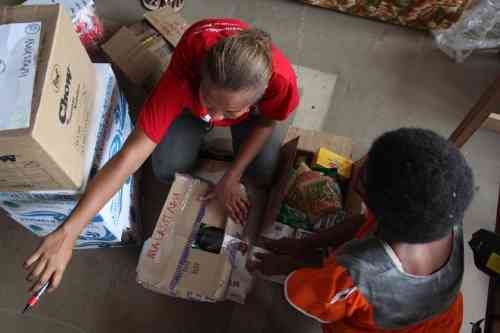 Nearly 45,000 children cannot go to school in cyclone-damaged Vanuatu. Many of Vanuatu’s schools have been damaged or destroyed, leaving the school-aged children without access to education, says Save the Children.

“The cyclone has effectively knocked out Vanuatu’s schools system. It is estimated that nearly 45,000 school-aged children cannot go to school, mainly because their school has been damaged, destroyed or is presently being used as an evacuation center for people made homeless by the cyclone,” said Save the Children’s Tom Skirrow in Vanuatu.

“We expect that schools will remain closed for some time. Children who are out of school are at increased risk of exploitation or abuse. There will likely be a need both for temporary learning spaces and support for school rehabilitation, so that children can resume learning as soon as possible,” said Skirrow.

Save the Children is a humanitarian organization.

March 13, 2013 RMN News Comments Off on Using Social Media to Save the Children in Syria 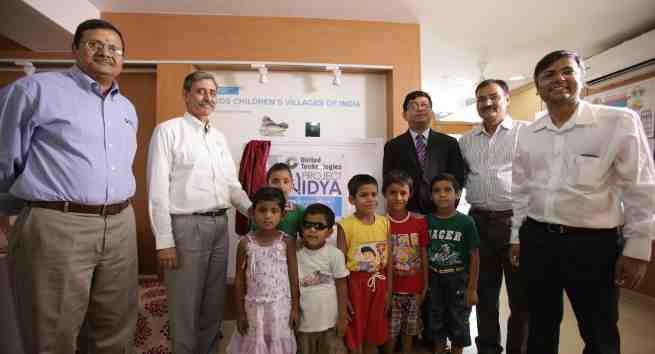 June 18, 2014 RMN News Comments Off on Project Vidya to Support the Education of 800 Children 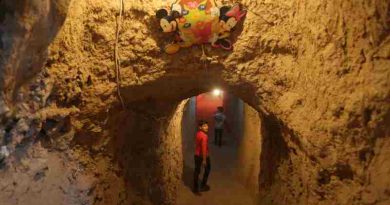 Half a Million Children Live Under Siege in Syria: UNICEF

November 28, 2016 RMN News Comments Off on Half a Million Children Live Under Siege in Syria: UNICEF