More than 100,000 black women were tested for HIV in 2010 through an initiative created by the Florida Department of Health. Sistas Organizing to Survive (SOS) is the grassroots mobilization of black women in the fight against HIV/AIDS, and is stated to be the first of its kind in the nation.

“Instead of saying you are at risk, it is we are at risk,” stated Ronald Henderson, statewide minority AIDS coordinator for the Florida Department of Health. “The program is for black women, by black women, making it extremely effective.”

Introduced on June 20, 2008, SOS encourages black women to get tested where they live, work, play, and worship.

The goals of SOS are educational in nature: teach black women about HIV/AIDS, empower them to take control of their sexual health, connect them to HIV/AIDS resources and offer tools that enable black women to educate others.

Since its inception, eight local SOS conferences have been conducted, 7,510 people have taken the online pledge, and 280,792 black women have been tested. The number of black women diagnosed with HIV/AIDS is down 11 percent over the past five years.

“The pledge allows women to take ownership,” said April Hogan, prevention program supervisor for the Florida Department of Health. “Once a young lady takes the pledge, she is committed to going back to her community and spreading the word.”

For more information about the Sistas Organizing to Survive initiative and events taking place in the local community, visit www.WeMaketheChange.com or like SOS on Facebook at www.facebook.com/SistasOrganizingtoSurvive. 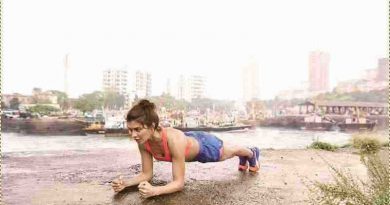 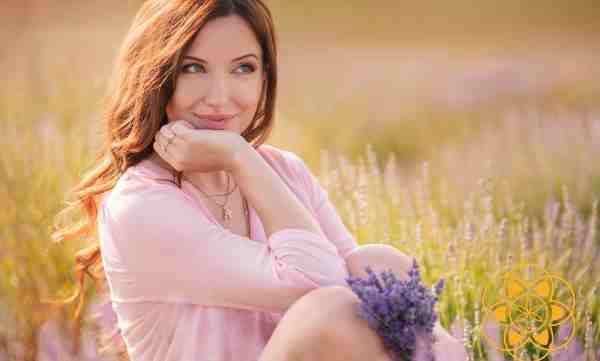