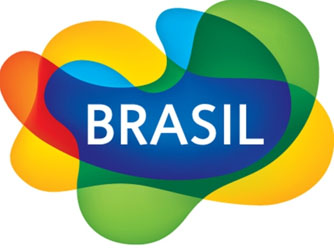 Brazil has launched a new international campaign for tourist promotion during a ceremony held at the London Film Museum on Wednesday, July 25.

Titled “The World Meets in Brazil. Come Celebrate Life,” the campaign has been created by the Ministry of Tourism and Embratur (the Brazilian Tourism Board) to promote Brazil as the host of major sporting events, including the 2014 FIFA World Cup and the Rio 2016 Olympic and Paralympic Games.

The President of Brazil, Dilma Rousseff, attended the launch ceremony of the new campaign together with other Brazilian Government authorities and emphasized this strategic moment for the international exposure of Brazil: “We have been welcomed to this city, and I’m sure London will host the best Olympics of all time. When the time comes for Rio de Janeiro, we will also do our part, and we will welcome visitors with open arms.”

The new campaign presents Brazil as a country with a unique culture that offers diverse experiences for all visitors.

“The latest campaign emphasizes friendliness and openness which are the most endearing characteristics of Brazilian people,” said Flavio Dino, the president of Embratur. “We are our culture – the rhythms of Brazil, the warmth of a hug, our traditional cooking and the artists who fill our museums. Brazil is difficult to describe but you can feel it, and that is what really matters. Brazil is for all the world to experience.”

The launch was also attended by the Minister of Tourism, Gastao Vieira and the president of Embratur, Flavio Dino, with 300 guests in total including Brazilian and international authorities such as VisitBritain CEO Sandie Dawe, tourism professionals and global media.

Mr. Vieira commented, “We are entrepreneurs, investors and above all tourists. Our future vision is ambitious. In 2022 we want to be among the three major tourism powers in the world.”

Embratur will invest USD $40 million by the end of 2014 to achieve these goals. “Through print, digital, online, TV and ‘out of home’ media, Embratur and the Ministry of Tourism intend to inspire visitors to explore and discover Brazil, as well as maximize rising interest in the country as it prepares to step into the spotlight hosting two mega-events in the next four years,” explained Walter Vasconcelos, the director of Marketing of Embratur.

On the heels of the campaign launch, a special event called “Brazil Wave” will begin on July 28th at the Embassy of Brazil in London where there will be various activities organized by the Ministries of Sport, Foreign Affairs and Tourism; the Brazilian Tourism Board (Embratur) and the Brazilian Trade and Investment Promotion Agency (Apex-Brasil).

The first event will be “Brazil at Heart,” an exhibition which will show the country’s ability to host mega-events with innovative products and services, as well as its growing potential for tourism. The venue will be open to the public from July 28 – September 2, 2012. The initiative aims to promote the country’s image during the Olympic and Paralympic Games in London 2012. 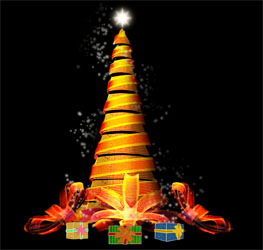 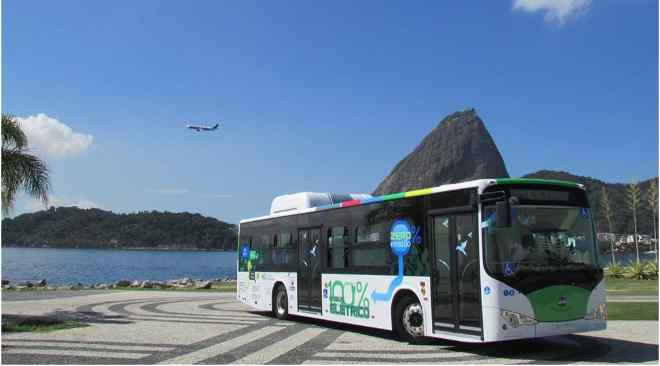 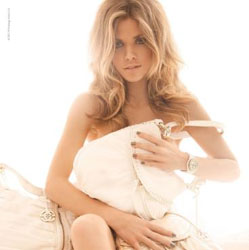 Why AnnaLynne Wears Nothing but Handbags

January 20, 2011 RMN News Comments Off on Why AnnaLynne Wears Nothing but Handbags