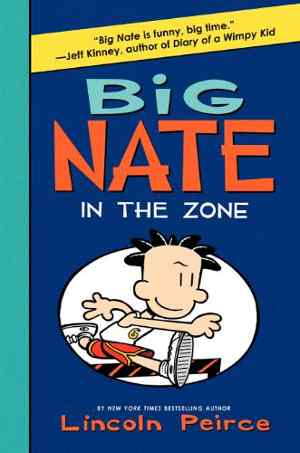 Lincoln Peirce and HarperCollins Children’s Books have officially broken the Guinness World Records title for the world’s longest cartoon strip by a team.

The record was broken live on TODAY show in New York City, and was the culmination of a week-long record breaking series. The record breaking comic spans 3,983 feet, 2 inches or longer than 11 football fields.

[ Also Read: Death of Archie. I Will Miss You Archie. ]

In a year-long campaign to celebrate the 6th book in the Big Nate series, Big Nate: In The Zone, HarperCollins, along with booksellers, educators, and students from 100 schools in 30 states and 7 countries contributed to the 1,202 panels that make up the world’s longest comic strip.

The comic is an adaptation from the first two Big Nate books, Big Nate: In A Class By Himself and Big Nate Strikes Again.

In May 2013, Big Nate made his theatrical debut in Big Nate: The Musical at Adventure Theatre MTC in Glen Echo, Maryland.

Adventure Theatre MTC, under the direction of Michael J. Bobbitt, is one of America’s leading professional children’s theatres and training academies.

The musical will begin touring in fall 2014 to approximately 25 markets, and the show is already confirmed to do 20 performances for audiences of 500 at the Todd Wehr Theater in February/March 2015.

Lincoln Peirce (pronounced “purse”) is a cartoonist/writer and author of the hilarious Big Nate book series. 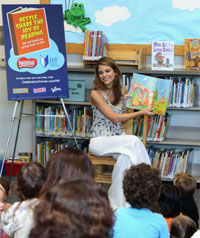 Kids Must Read to Succeed and Lead

October 18, 2010 RMN News Comments Off on Kids Must Read to Succeed and Lead 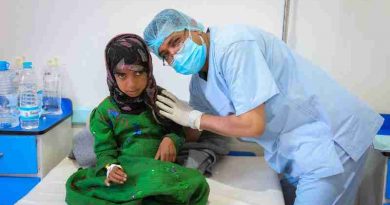