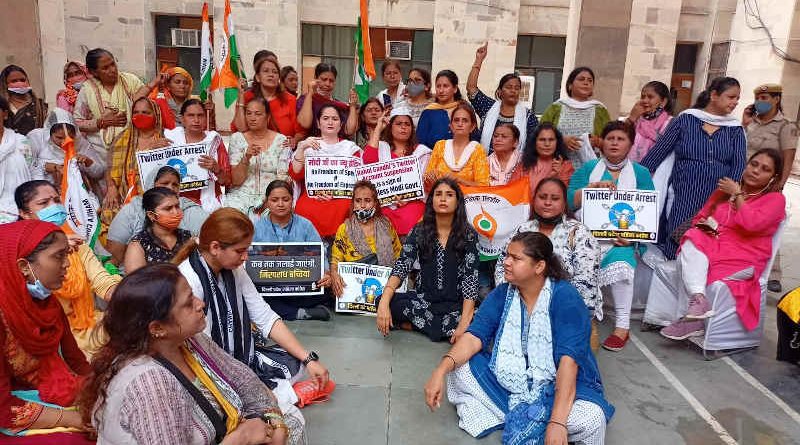 The Congress protesters complain that the Modi government is using the Delhi Police to intimidate Twitter, which succumbed to government diktats and removed Congress leader’s tweet.

A large number of women belonging to the women wing of Congress party held a series of protests in New Delhi today (August 9) over Congress leader Rahul Gandhi’s suspension of account by Twitter.

The members of All India Mahila Congress said that the government of prime minister (PM) Narendra Modi had forced Twitter to lock Rahul Gandhi’s account because he has been raising his voice against the failures of the Modi government.

On Friday (August 6), Twitter had removed a controversial post of Rahul Gandhi with his photo with the family of a nine-year-old Dalit (poor) girl who died in Delhi following an alleged sexual assault. Twitter said that the tweet had violated its rules.

The Mahila Congress, however, claimed that similar posts were existing on Twitter when Rahul Gandhi’s post was removed because he highlighted the Modi government’s failure to ensure security for women.

The Congress protesters complain that the Modi government is using the Delhi Police to intimidate Twitter, which succumbed to government diktats and removed Congress leader’s tweet. They were holding placards of “Twitter Under Arrest.” 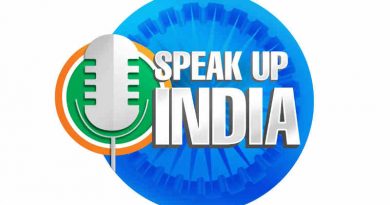 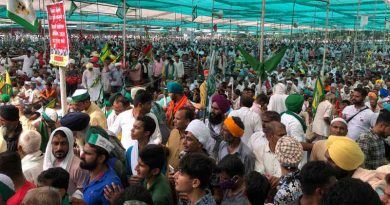