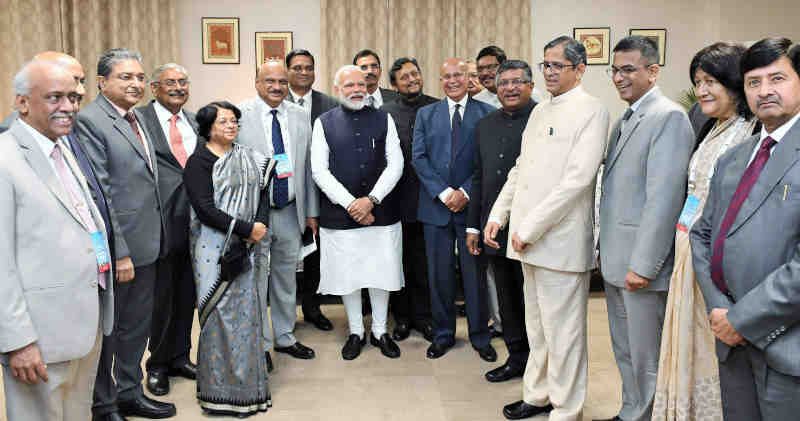 The Prime Minister pointed out that the Judicial Conference is taking place at the beginning of the 3rd decade of the 21st Century. He stressed that this is the decade of rapid changes not only in India but also the world.

He said the changes are taking place in social, economic, and technological fields and that they should be based on logic, equitable justice. “Hence the topic of this conference, Judiciary and The Changing World is apt and significant,” Modi said.

“The Conference is also happening at the same time when the country is celebrating the 150th birth anniversary of the Father of the Nation, Mahatma Gandhi,” he said.

Recalling how Gandhi refused his case as a lawyer when he had to pay commission to get it, the Prime Minister said that the Mahatma’s belief in honesty and service were owing to his upbringing and his study of the Indian traditions and culture.

Prime Minister said that India’s philosophy is based on the paradigm that “Law is King of Kings, Law is Supreme”. He said it is the belief in this philosophy that made all the 130 crore (1.3 billion) Indians accept in a calm and peaceful manner, the recent judgements of the judiciary.

Modi emphasized that about 1500 obsolete laws have been abolished in the country at a rapid pace and many new laws strengthening society have been enacted at the same pace.

The Prime Minister expressed his happiness that the theme of ‘Gender Just World’ has been introduced in this conference. “No country in the world, no society can make full development without Gender Justice, nor can it claim justice,” he said.

PM listed the changes made by the Government for bringing about gender balance like the recruitment of daughters in military service, changes in the selection process of fighter pilots, and the freedom to work at night in the mines. He also highlighted that today, India is one of the few countries in the world that gives 26 weeks of paid leave to the country’s working women.

On this occasion, the Prime Minister thanked the judiciary for its balance between development and environment, and continued guidance in it. He added, India has shown that along with the creation of infrastructure, the environment can also be protected.

Emphasizing the need for technology to deliver speedy justice, the Prime Minister said the government has made an effort to connect every court of the country to the e-court Integrated Mission Mode Project.

“The establishment of National Judicial Data Grid will also make court procedures easier,” he said. “The synergy of artificial intelligence (AI) and human conscience will also give further impetus to judicial processes in India.” 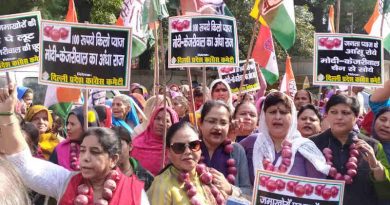 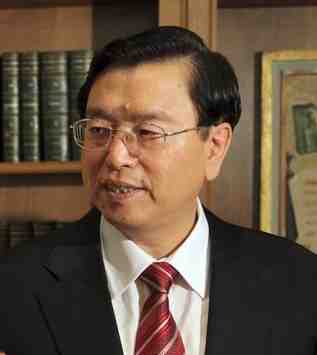