Corruption weakens state institutions and undermines the rule of law and the functioning of the criminal justice systems.

Ms Bachelet was speaking on February 8 at the intersessional seminar on the negative impact of the non-repatriation of funds of illicit origin to the countries of origin on the enjoyment of human rights.

The UN Human Rights Chief called for more robust accountability, transparency, and integrity in her opening remarks at the seminar. Among the factors that restrict many countries’ capacity to take steps that can put their economies, societies and people on a more sound footing are high levels of capital flight, and illicit financial flows.

This includes tax evasion and tax avoidance; money laundering; and the transfer of funds arising from bribery, corruption and criminal activities. UNCTAD has found that illicit financial flows (IFFs) could amount to billions of dollars every year.

“Corruption and associated illicit financial flows pose a major challenge to many societies,” Ms Bachelet said. “By eroding the tax base, and discouraging public and private investment, they strip societies of vital and scarce resources, which are indispensable for the structural transformation, economic growth and sustainable development of all countries. They thus pose a direct threat to people’s ability to exercise their human rights, including the right to development.”

On the positive side, Ms Bachelet said, it appears that efforts to trace, freeze or seize stolen assets across borders have become significantly more effective in recent years. The Stolen Asset Recovery Initiative run by the World Bank and UNODC found a marked increase between 2017 and 2021 in cases where funds stolen by corruption were traced and recovered.

The number of States pursuing cross-border asset recovery in corruption cases is also growing. Since 2010, US$ 9.7 billion in corruption proceeds have been either frozen, seized or confiscated in their destination country – or returned to the country where they were stolen.

“Stepped up action is needed to fight corruption,” Ms Bachelet suggested. “Corruption and related financial flows do not only undermine States` ability to mobilize resources for financing sustainable development and for realizing human rights. They also weaken state institutions and undermine the rule of law and the functioning of the criminal justice systems.”

The Recommended Principles are intended to support international cooperation in the context of asset recovery. They outline a human rights-based approach to the recovery and return of proceeds of corruption, including by providing examples of best practices. 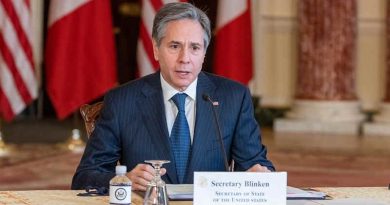 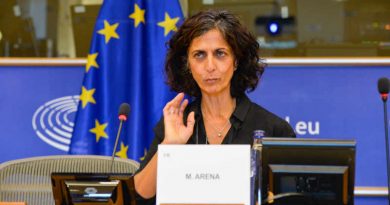 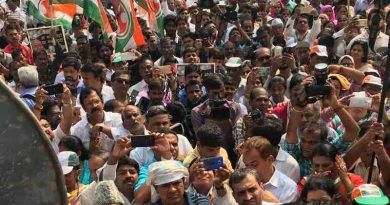