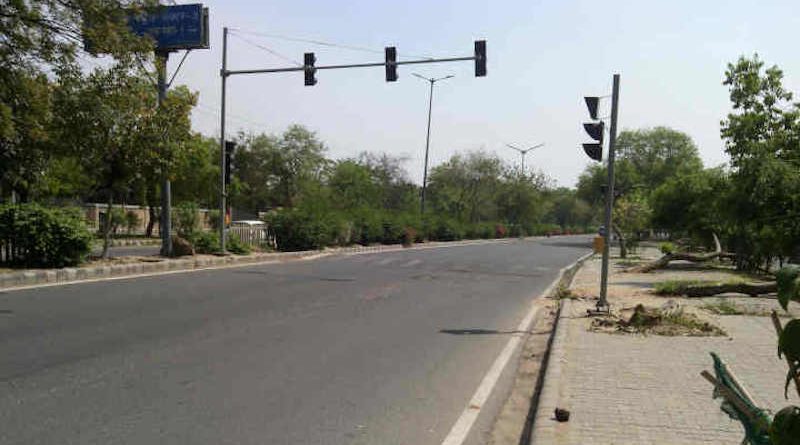 The survey shows how the Covid-19 crisis is influencing citizens’ perception of the climate emergency.

The third EIB Climate Survey shows how the Covid-19 crisis is influencing citizens’ perception of the climate emergency. According to the survey, 72% of Europeans consider Covid-19 as the greatest challenge currently faced by their country and 57% say the post-pandemic economic recovery measures must take into account the climate emergency.

“It is not surprising that the Covid-19 pandemic is now the main concern among citizens. At the same time, people are calling for a green economic recovery. This is a strong signal and a call for action for concerned institutions. The EIB is more than ever committed to addressing this challenge in the years to come.,” said Ambroise Fayolle, Vice-President of the EIB.

Also, 70% of Europeans say they are in favour of stricter government measures that would impose individual behaviour changes to address the climate crisis.

The year 2020 has been a year of strong government action, with mandatory masking, lockdowns, and travel restrictions to respond to the Covid-19 crisis. According to the survey, 70% of Europeans, 67% of Americans, and 95% of Chinese citizens say they would favour similar measures that would impose changes on individual behaviour to tackle climate change.

And 66% of Europeans think that the European Union is at the forefront of the fight against climate change. This is compared to 90% of Chinese citizens who believe China leads, and 49% of Americans who believe the U.S. does.

The European Investment Bank (EIB) has launched the third edition of the EIB Climate Survey, an assessment of how people feel about climate change.

Conducted in partnership with market research firm BVA, the 3rd edition of the EIB Climate Survey aims to inform the broader debate on attitudes and expectations in terms of climate action. More than 30,000 respondents participated in the Survey between 5 October – 2 November 2020, with a representative panel for each of the 30 countries surveyed. The findings were released on December 9, 2020.

The European Investment Bank (EIB) is the long-term lending institution of the European Union and is owned by the EU Member States. 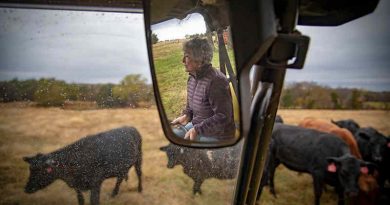