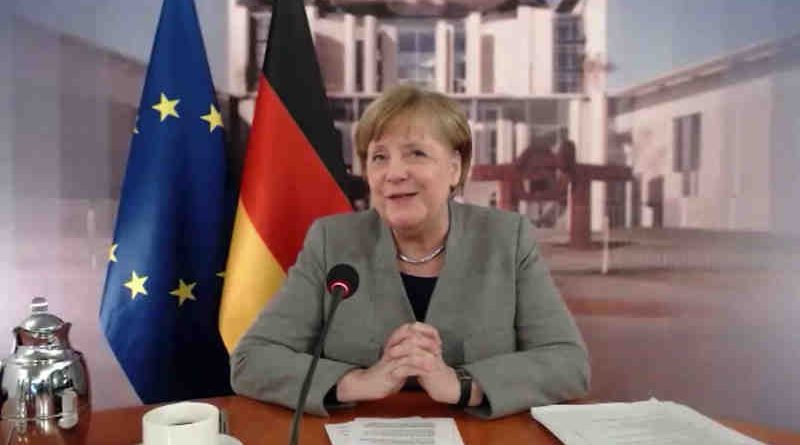 Germany should set up stricter rules to better prevent conflicts of interest and improve government transparency, says a new report from the Council of Europe’s Group of States against Corruption (GRECO) in its Fifth Evaluation Round report on Germany. Germany is a founding member of GRECO, since its establishment in 1999.

The report – which concentrates on preventing corruption and promoting integrity in central governments (top executive functions) and in law enforcement agencies – evokes the “increasing focus in the media in recent years” on the close relationship between persons with top executive functions and businesses, and “the lack of transparency of the impact of outside influence” over the federal government’s agenda, including through lobbying by persons formerly occupying top executive government functions.

To address these concerns, GRECO calls on Germany to adopt rules to ensure that sufficient information is disclosed on interactions of persons with top executive functions with lobbyists and other third parties seeking to influence the government’s legislative and other activities, acknowledging the “wide public support to further regulate and provide for more transparency of lobbying”.

While the report acknowledges the important efforts made to improve transparency with the 2018 Agreement to Increase Transparency of the Legislative Process, this should be further enhanced by disclosing substantive external inputs received before the formal launch of the consultation process.

The report – released on December 15, 2020 – also emphasizes a need to introduce clear provisions and guidance for federal ministers and parliamentary state secretaries on the prevention of conflicts of interest.

Persons with top executive functions must disclose conflicts between their private interests and official functions in an ad hoc manner, and must disclose their financial interests: for now, these requirements do not exist.

In addition, it should be considered to extend the length of the current “cooling off period” for federal ministers and parliamentary state secretaries before they accept a private sector job. More transparency and consistency in the decisions taken in this respect relating to state secretaries and directors general should also be provided.

GRECO says that Germany should set up a code of conduct specifically for persons with top executive functions to complement an existing handbook for federal ministers and parliamentary state secretaries.

The code should be targeted to corruption risks and integrity issues most pertinent to their positions, such as conflicts of interest, outside activities, post-employment restrictions, gifts, contacts with lobbyists, etc.

The report criticizes the current framework for providing access to information. The authorities are therefore urged to have an independent and thorough analysis conducted of the Freedom of Information Act, with a focus on the scope of exceptions, the system of fees and the enforcement of the act, and to take additional measures in light of the findings of this analysis, where necessary.

When it comes to law enforcement agencies, the police in Germany enjoy a high level of trust among citizens, with only about one in eight respondents perceiving corruption to be common among police and customs officers, compared to an EU average of 26%.

That being said, more can be done. The current Anti-Corruption Code of Conduct would benefit from being made more tailored to the work of the Federal Criminal Police Office and the Federal Police, with further efforts to be undertaken in the Federal Police to structure and tailor its integrity training to the needs and risks of different staff categories, as based on a revised code of conduct.

Also, in the Federal Police, screening processes of new recruits should be strengthened, and measures are to be taken to provide for a more pro-active internal oversight.

Furthermore, the report welcomes the internal and external channels available to staff of the Federal Criminal Police Office and the Federal Police to report confidentially on misconduct, but nevertheless finds that the protection of whistle blowers should be strengthened beyond the protection of their identity.

The Group of States against Corruption (GRECO) is a Council of Europe body that aims to improve the capacity of its members to fight corruption by monitoring their compliance with anti-corruption standards. It helps states to identify deficiencies in national anti-corruption policies, prompting the necessary legislative, institutional and practical reforms. Currently it comprises the 47 Council of Europe member states, Belarus, Kazakhstan, and the United States of America. 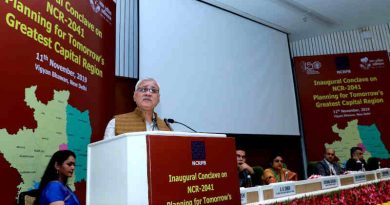 November 12, 2019 RMN News Comments Off on NCR-2041: India Making Plans to Save Delhi from Devastation 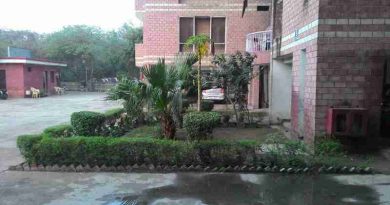