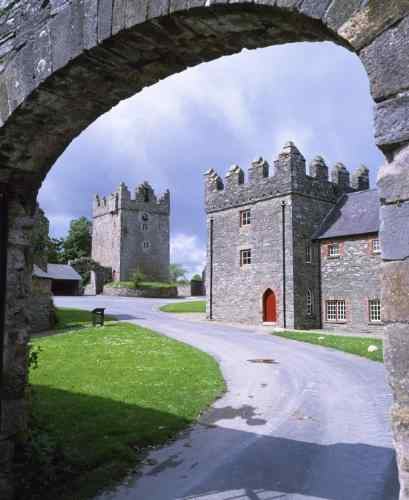 While fans immerse themselves in the fourth season of HBO’s Game of Thrones television series, Crystal Cruises is unveiling a new Thrones-focused Crystal Adventure in the show’s key filming location, Northern Ireland.

Crystal guests will explore several production locations near Belfast, where they will step into mythical medieval life, shooting arrows, taking photographs with show costumes, and learning how real, centuries-old castles and towers are transformed into sets for the Seven Kingdoms of Westeros.

The half-day excursion is offered with an August 24, seven-day luxury cruise through the British Isles aboard Crystal Symphony and a September 5, 14-day Ireland/Iceland & New England Transatlantic voyage aboard Crystal Serenity.

“Both show fans, and those who’ve never seen an episode, can immerse themselves in a fascinating, fantasy world, while connecting with the beautiful history and countryside of Northern Ireland in a very unique way,” says John Stoll, vice president of land programs. 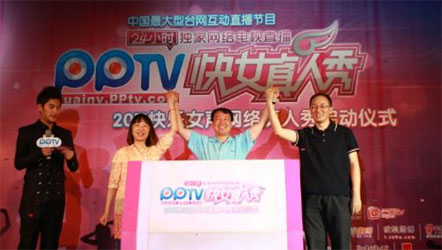 May 19, 2011 RMN News Comments Off on China Super Girl Reality Show on the Web 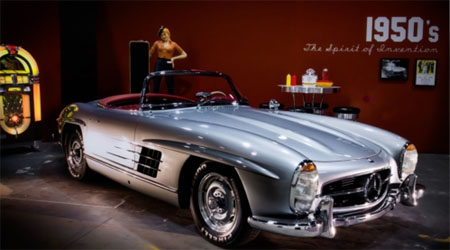 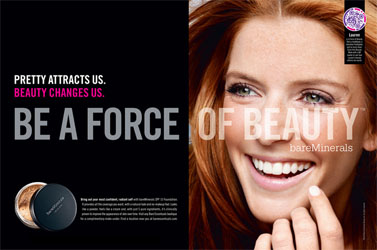