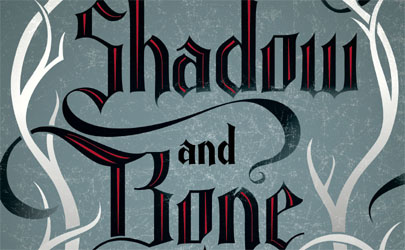 DreamWorks Studios has acquired the feature film rights to Leigh Bardugo’s debut novel “Shadow and Bone,” it was announced Wednesday by Holly Bario, president of Production at the studio.

The young adult fantasy was published in June 2012 by Henry Holt Books for Young Readers, an imprint of Macmillan Children’s Publishing Group, and is the first in a planned three book series, called the Grisha Trilogy.

David Heyman, who produced the Harry Potter films, will produce along with “Up in the Air” producer Jeffrey Clifford.

In “Shadow and Bone,” a young woman must learn to control her newly discovered power in order to save her country from the Shadow Fold, a creature-filled darkness that threatens to overrun the land. Said Holly Bario, “At DreamWorks, we are always looking for great stories, and with Leigh’s ‘Shadow and Bone’ we found not just a fantastic story, but one set in a mystical and fascinating world that will translate well to the big screen.”

Said Leigh Bardugo, “I can’t think of a better home for ‘Shadow and Bone.’ From moment one, I knew the story would be in great hands, and I’m truly thrilled.”

Said David Heyman, “’Shadow and Bone’ is a riveting and wholly original adventure set in a breathtakingly imaginative world. I am thrilled to be working with the DreamWorks team and incredibly grateful to Leigh Bardugo for giving us the opportunity to bring her work to the screen.”

DreamWorks Studios is a motion picture company formed in 2009 and led by Steven Spielberg and Stacey Snider in partnership with The Reliance Anil Dhirubhai Ambani Group.

Leigh Bardugo was born in Jerusalem, grew up in Los Angeles, and graduated from Yale University. These days, she lives in Hollywood, where she indulges her fondness for glamour, ghouls, and costuming in her other life as a makeup artist.

Occasionally, she can be heard singing with her band, Captain Automatic. Read more about Leigh and the world of the Grisha at www.leighbardugo.com. 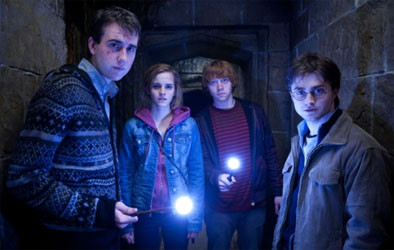 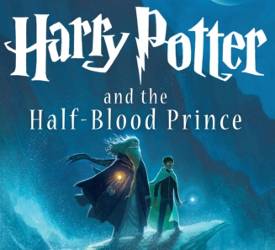