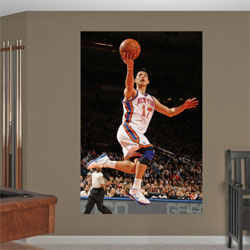 Fathead, a brand of officially licensed NBA wall graphics, releases new murals of all the high-flying NBA action as it unfolds. New York Knicks sensation, Jeremy Lin has just been added to a star-studded Fathead Mural roster of NBA All-stars including Kobe Bryant, Dirk Nowitzki, Blake Griffin, Dwyane Wade, Derrick Rose and some of the NBA’s legendary players like Earvin “Magic” Johnson and Larry Bird. It was announced Thursday, Feb. 23.

“These NBA murals are mind-blowing when you see them on your wall and we added the Jeremy Lin murals after we saw the highlights of his first three games,” said Patrick McInnis, Fathead chief executive officer.

“The size and breadth of the NBA murals catch these amazing superstars doing what they do best, Going Real Big. We hope NBA fans all over the world enjoy these inspiring wall graphics!”

The NBA Fathead Mural collection is now available exclusively at Fathead.com along with other great NBA wall graphics, including players and logos. Fathead is the official destination of Real.Big wall graphics where Fathead images can be found. 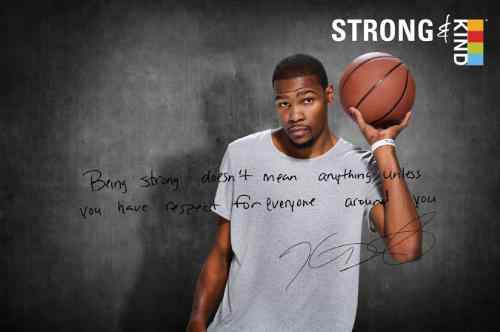 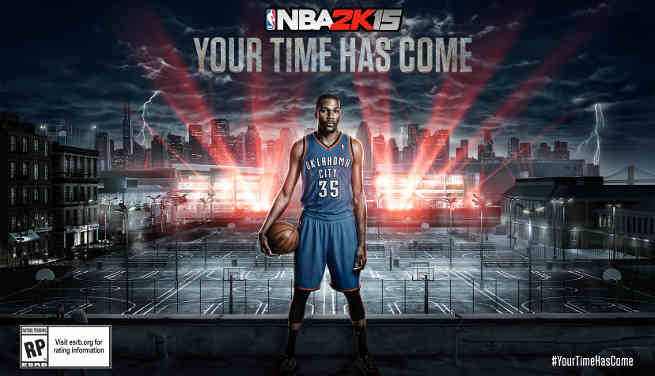 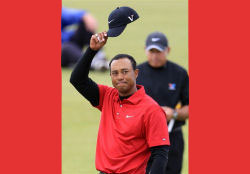