The battle between the X-Men and Brotherhood of Mutants rages on – and your choices will shape the fate of the world! Available now at retail stores, Marvel Entertainment and Activision Publishing’s X-Men Destiny places gamers into the role of a young mutant just discovering their newfound powers; where the choices they make and alliances they forge determine which side of the mutant cause will reign supreme.

X-Men Destiny gives players three all-new mutants from which to pick, and an original story penned by acclaimed Marvel writer Mike Carey, delivering an action/RPG experience where players have ultimate customization of their mutant’s powers, development and “destiny.”

Fighting alongside and against some of Marvel’s greatest X-Men characters, including Magneto, Cyclops, Wolverine and Gambit, gamers will evolve their mutant skills through X-Men Destiny’s upgrade system, allowing them to mix and match X-Genes and abilities from various X-Men and Brotherhood characters such as Iceman’s freeze powers and Emma Frost’s diamond skin.

Development studio Other Ocean created the Nintendo DS version of the game, which is rated “E10+” (Everyone 10+ – Fantasy Violence and Mild Suggestive Themes) by the ESRB.

The announcement was made Tuesday, Sept. 27. 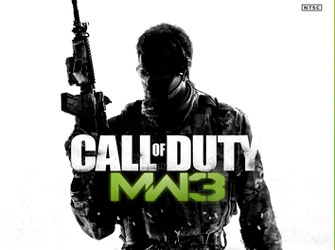 February 1, 2012 RMN News Comments Off on Retailers Get Final Fantasy for Xbox 360, PlayStation