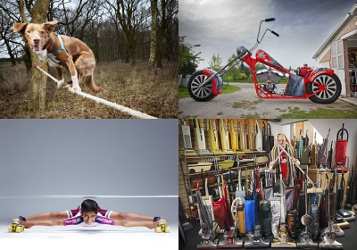 The publication, out today, recognises an array of international record-breakers including 12-year-old Rohan Kokane, the Lowest Limbo Skater, and Italy’s Fabio Reggiani, creator of the world’s Largest Motorcycle .

The UK’s strong representation includes Nottingham’s James Brown, who lays claim to the world’s Largest Collection of Vacuum Cleaners, and Ozzy the dog from Anglesey, North Wales, who is recognised for the Fastest Crossing of a Tightrope by a Dog.

Other notable entrants are:

First published in 1955, the annual Guinness World Records book claims to be selling over 2.7 million copies a year. 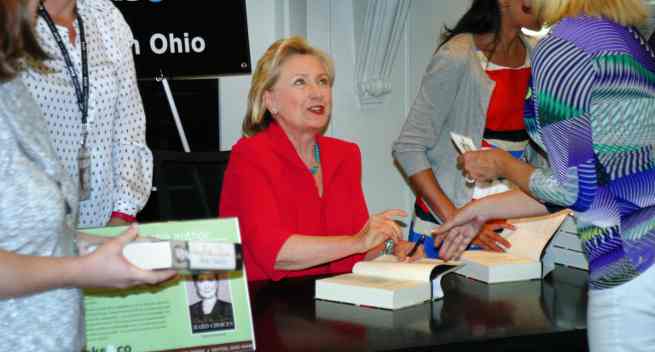 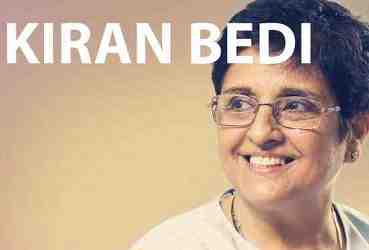 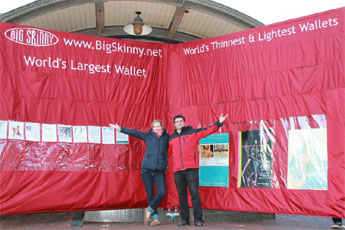