Mother Of All Talent, a comedic eight-episode original docu-series featuring a mother-daughter duo who discover rising child stars in showbiz, will premiere on TVGN (TV Guide Network) on Tuesday, Oct. 22 at 8:00 PM ET/PT.

Their unique partnership and eye for spotting talent have landed their kid clients in numerous films and television series over the years, as well as commercials for top brands such as Pampers, Downey, GE and FedEx.

“Child stars are everywhere in Hollywood, and they all got their start somewhere,” said Brad Schwartz, president of TVGN. “Behind every Leo, Lindsay and Macaulay, is a Nikki and Lorri—agents working hard to find the next great talent. Forget New York and LA, this series is fresh and fun and keeps it real on Staten Island.”

Viewers will get to know the often-brash but lovable mother Nikki and her diplomatic and more compassionate daughter Lorri, as they encounter overly ambitious stage parents, talented kids and hilarious, unpredictable outcomes.

This series is an up-close and personal look at the alluring world of kids and stardom, and what it takes to land the high profile, highly lucrative gigs in showbiz.

Mother Of All Talent is produced by Jarrett Creative with Seth Jarrett and Julie Insogna-Jarrett as Executive Producers (“Boston’s Finest”). 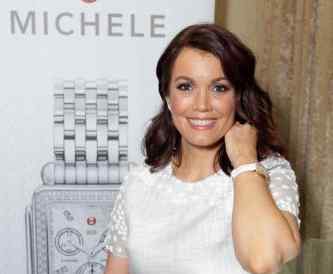 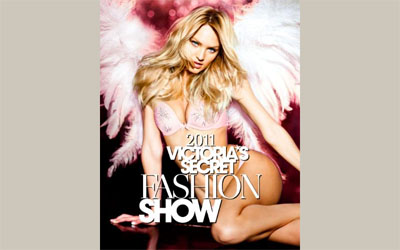