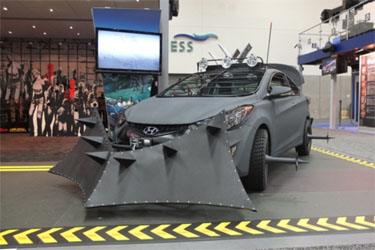 Fans can view a series of behind-the-scenes videos that detail the creation of the Zombie Survival Machine and showcase the car build from start to finish at HyundaiUndead.com and on Skybound.com

“Our custom Elantra Coupe Zombie Survival Machine is the ultimate car for The Walking Dead fans and anyone who wants to survive a zombie invasion,” said Steve Shannon, vice president of Marketing, Hyundai Motor America. “We are excited for fans to come and experience the Elantra Coupe and GT in a unique, post-apocalyptic way.”

All of these events will be celebrated at the private The Walking Dead 100th Issue VIP Black Carpet Event today, July 13.

Kirkman is the creator/writer of the Eisner Award-winning The Walking Dead, long-running Invincible, all-ages Super Dinosaur, The Astounding Wolf-Man, and new title Thief of Thieves, among others. 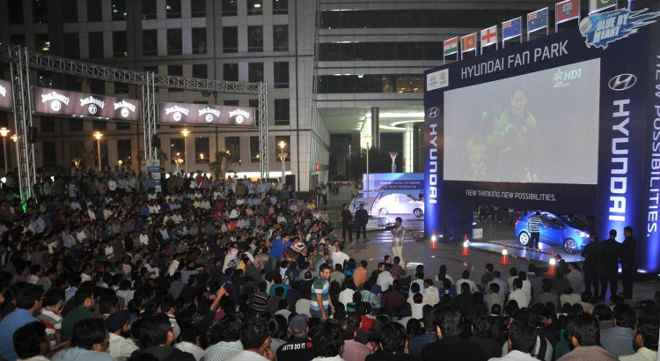 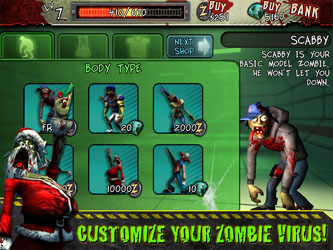 Spreading Your Zombie Virus with Infected

December 11, 2011 RMN News Comments Off on Spreading Your Zombie Virus with Infected