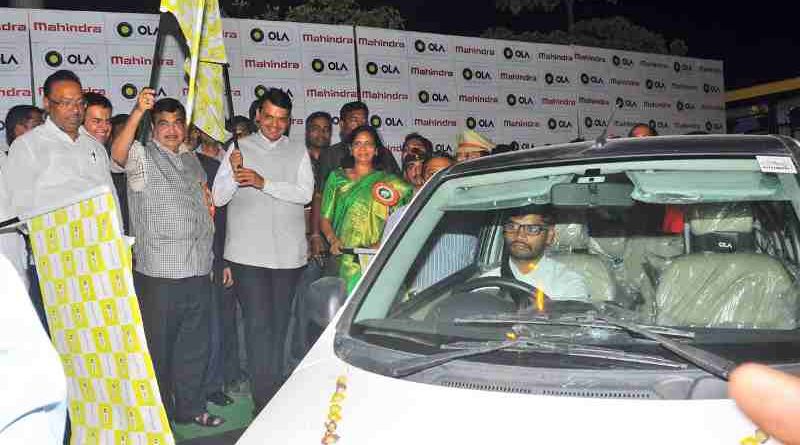 This project brings together e-buses, e-cabs, e-rickshaws and e-autos on a single platform, the Ola App, which will enable commuters in Nagpur to book them.

The fleet of 200 vehicles consists of 100 of Mahindra’s new e20 Plus vehicles, besides those from other manufacturers like Tata Motors, Kinetic, and TVS.

Speaking on the occasion, Gadkari said that it was his Government’s vision to make India a 100 percent e-vehicle nation. He added that his Ministry was prepared to facilitate manufacturers and other companies to take the Nagpur model to other parts of the country.

He said e- vehicles need to be promoted in order to cut down the huge crude oil bill, reduce pollution and create cost effectiveness in transportation. To begin with, the emphasis would be on commercial vehicles and then on others.

Flagged off electric taxis in Nagpur. Emergence of E-vehicles will drive use of indigenous fuel for transport and reduce pollution pic.twitter.com/hn2XoZ1UKd

Gadkari informed that growing demand, coupled with R&D, would gradually help bring down the operational costs, and especially the battery cost. He added that once the cost of batteries comes down, e-vehicles will compete with diesel and petrol vehicles and finally phase them out.

Travelocity Asks You to Go & Smell the Roses

March 11, 2013 RMN News Comments Off on Travelocity Asks You to Go & Smell the Roses 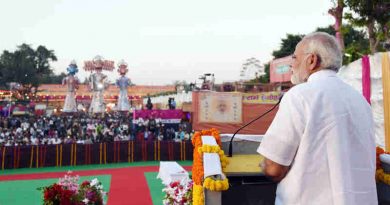