More than two in five Americans (43%) believe that it is good for the country to have a president and a majority in Congress belonging to different parties, a number that is the same as when this question was asked in both 2006 and in 2008.

These are some of the results of The Harris Poll of 2,151 adults surveyed online between Nov. 8 and 15, 2010 by Harris Interactive. The results were released Monday, Nov. 29.

According to the survey, there are some partisan differences in attitudes towards divided government.

Now that they are the majority in the House of Representatives, almost three in five Republicans (58%) say it is a good thing for the country to have a president and a majority in Congress belonging to different parties.

Among Independents, almost half (49%) say a divided government is a good thing for the country, while 16% say it is a bad thing.

Looking back at the recent Congressional election, although he wasn’t anywhere on the ballot, President Obama definitely was a presence as people cast their votes.

The survey analyzes that in January, President Obama and the Republicans in Congress will have a rough time between them. There are a lot of different items on the agenda and the American people want to see something done about the economy and unemployment.

At the moment, it is believed that people are more likely to think divided government is a good thing rather than a bad thing for the country, but if nothing gets accomplished over the next few years they may change their minds.

Photo courtesy: Nextgov, from the story: Low Scores for White House on Transparency 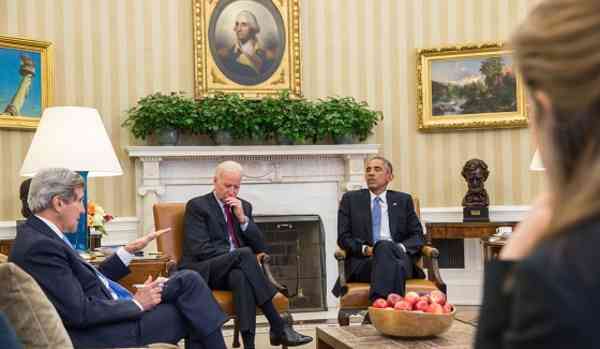 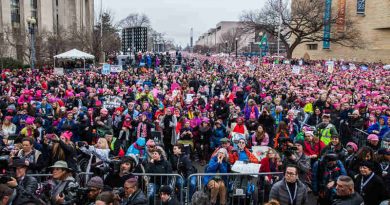 January 20, 2018 RMN News Comments Off on Women’s March to Oppose Trump and Woo Voters for the 2018 Elections