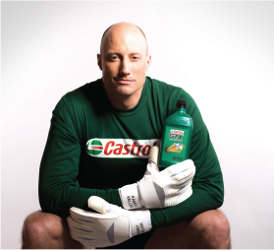 The partnership comes as coaches, players and fans alike celebrate 100 years of soccer in the United States with international friendly match between the U.S. Men’s National Team and Germany at RFK Stadium in Washington, D.C.

The American soccer legend will be featured across the Castrol GTX High Mileage “Best Miles Ahead” campaign and will also be making player appearances across Castrol sponsored events through 2014.

“As a former player and current soccer analyst, I am honored to be partnering with Castrol to support their ongoing dedication to soccer,” said Keller. “With the Castrol Index, the brand has created an innovative way to engage the soccer community. It’s been exciting to watch the evolution of how player performances are reviewed since my time on the field.”

Keller, who has had an impressive goalkeeping career across the globe, previously played for Seattle Sounders FC (MLS) and the United States Men’s National Soccer Team.

He is a four-time FIFA World Cup player and the first American goalkeeper to become a regular in the German Bundesliga, the English Premier League and the Spanish La Liga.

Currently, Keller is a commentator for ESPN and the Sounders’ color commentator in local broadcasts. 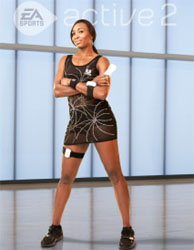 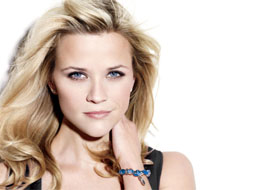 March 7, 2011 RMN News Comments Off on Reese Witherspoon Steps in to Empower Women