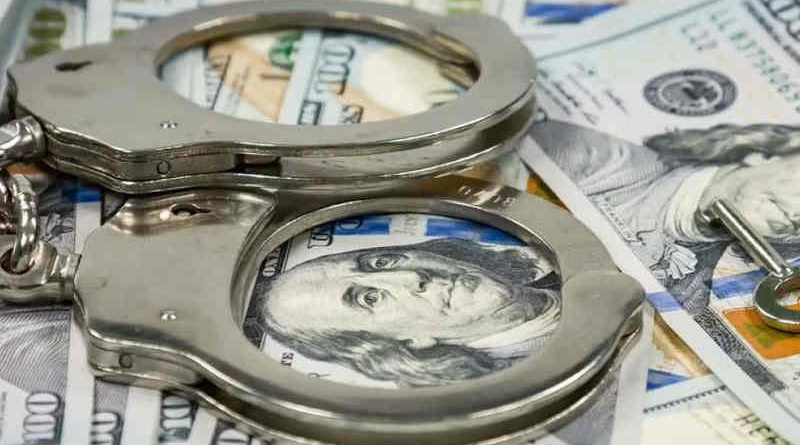 An upscale London apartment worth Rs. 127 crore (or 13.5 million pounds) of jailed Yes Bank founder Rana Kapoor has been attached by the Enforcement Directorate (ED) of India. The agency is investigating into alleged money-laundering case involving the private bank’s former founder.

According to an NDTV report, Mr Kapoor bought the property in 2017 for 9.9 million pounds or Rs. 93 crore in the name of Doit Creations Jersey Ltd, the ED has said.

Mr Kapoor was arrested in early March in the alleged scam worth Rs. 4,300 crore. His arrest before the coronavirus lockdown happened when the Reserve Bank of India (RBI) had put an upper limit of Rs. 50,000 per month on transactions by every Yes Bank customer.

The RBI took this decision when Yes Bank could not service its debts following defaults by big firms to whom it had loaned large sums. As a result, thousands of depositors stood in queues to desperately withdraw their money from the bank.

India’s Finance Minister Nirmala Sitharaman – who is not qualified to handle financial systems – had blamed the Congress government for the Yes Bank crisis, although the PM Narendra Modi’s government has ruined the entire economy during the past 6 years of its rule in the country.

The NDTV report adds that Mr Kapoor’s wife and three daughters are also among 13 accused named by the Central Bureau of Investigation (CBI) in the Yes Bank money-laundering case.

As the Modi government is extremely corrupt, it is not stopping the rampant bank frauds that have been happening in India. The state-run banks have reported fraud of Rs. 95,760 crore ($13.34 billion) in the first 6 months of the fiscal year 2019-20 ending in March. Reuters reports that the number of fraud cases touched 5,743 during April-September period. 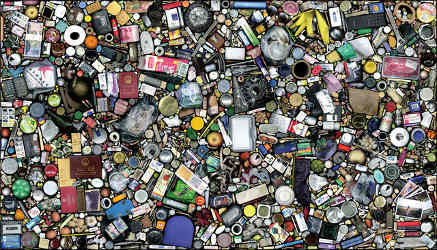 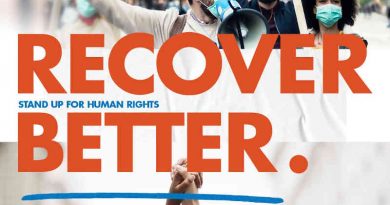 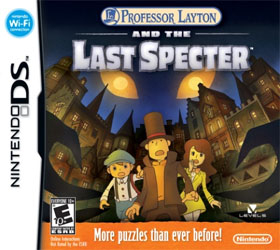