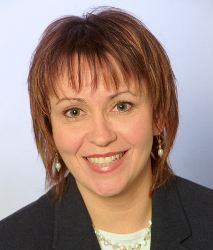 Martell, who will report to WWE Executive Vice President, Creative, Stephanie McMahon, will be responsible for overseeing the strategic development, execution, and promotion of WWE’s kids entertainment strategy.

Martell will focus on production, digital media, consumer products, marketing and fan engagement as well as identifying opportunities for external partnerships, acquisitions and community events, all on a global basis.

Prior to joining WWE, Martell held the position of Chief Operating Officer and General Counsel for SD Entertainment, where she oversaw the acquisition strategy and execution for entertainment products with an emphasis on children’s brands.

Her focus was on the building and expansion of all kids, family and lifestyle entertainment products, digital distribution, marketing, consumer engagement and licensing negotiation.

Before SD Entertainment, Martell was Chief Operating Officer of the Entertainment Group for Cinedigm Digital Cinema Corp, and was the co-founder of leading digital cinema distribution company The Bigger Picture, which theatrically released more than 200 films and events, as well as its long-running family matinee program, Kidtoon Films.

Martell has also held positions including Vice President of Business Affairs and Business Development at The Jim Henson Company; Senior Counsel of Legal Affairs for Turner Broadcasting System, Inc.; and was an attorney in private practice with the entertainment firm Hill Wynne Troop & Meisinger.

Martell (pictured above) graduated with a Juris Doctor from UCLA School of Law and with a Bachelor of Arts from Pamona College. 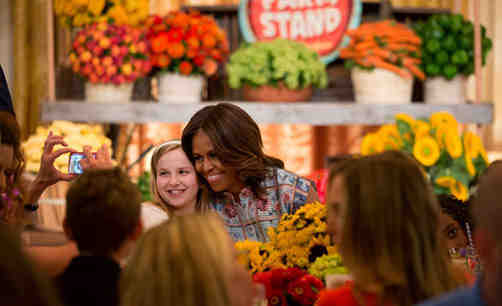 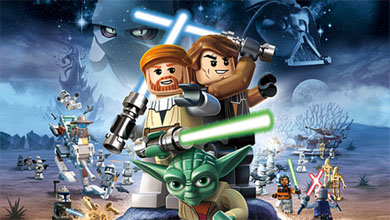