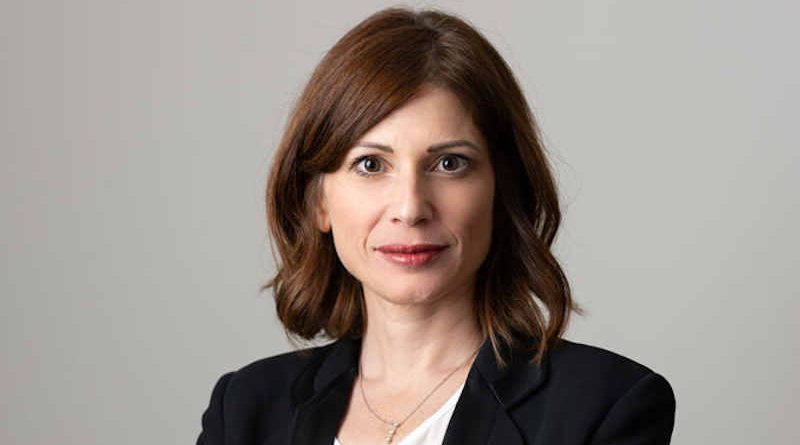 Irene Fellin has been appointed as the new NATO Secretary General’s Special Representative for Women, Peace and Security. An Italian national, Ms. Fellin has more than 15 years of experience as an international consultant for UN agencies and other national institutions.

She has also worked as a Senior Gender Adviser with Women in International Security (WIIS), the International Affairs Institute (IAI) in Rome, and NATO Headquarters in Brussels. Ms. Fellin succeeds Clare Hutchinson, who held the job since 2018.

One of Ms. Fellin’s main priorities will be to facilitate the implementation of the 2021-2025 NATO / Euro-Atlantic Partnership Council (EAPC) Action Plan on Women, Peace and Security, which was formally endorsed by NATO Defence Ministers on 22 October 2021.

The new Action Plan supports NATO Allied commitment, reaffirmed at the 2021 Brussels summit, to further advance gender equality and integrate gender perspectives in all that NATO does, across political, civilian and military structures, from policies and planning, training and education, to missions and operations. 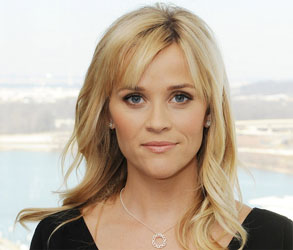 What Reese Says to End Violence Against Women

March 5, 2012 RMN News Comments Off on What Reese Says to End Violence Against Women 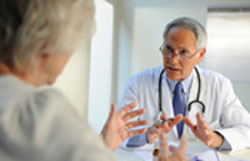 October 2, 2011 RMN News Comments Off on How to Use Your Medicines Wisely