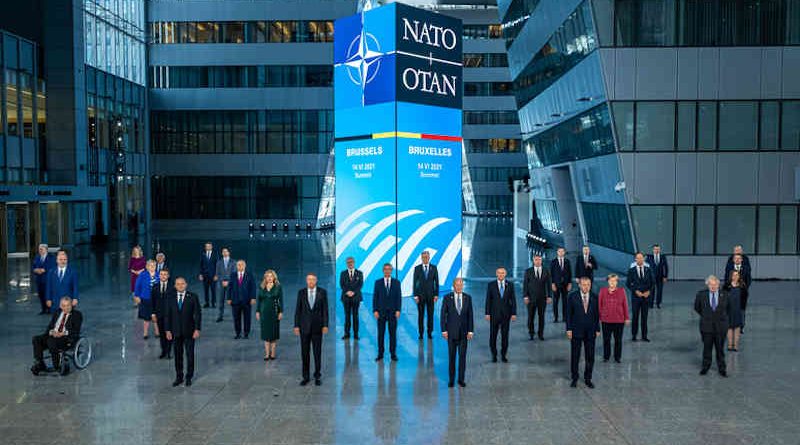 The Secretary General urged China to engage meaningfully in dialogue.

According to a NATO communique, the Secretary General welcomed the expanding dialogue between NATO and China, and noted the potential for further engagement on common challenges, such as climate change.

The Secretary General recalled that NATO does not see China as an adversary, but called on China to uphold its international commitments and act responsibly in the international system. He raised NATO’s concerns over China’s coercive policies, expanding nuclear arsenal and lack of transparency on its military modernisation.

The Secretary General urged China to engage meaningfully in dialogue, confidence-building, and transparency measures regarding its nuclear capabilities and doctrine. He stressed that reciprocal transparency and dialogue on arms control would benefit both NATO and China.

Mr Stoltenberg also stressed the importance of a coordinated international approach, including with countries from the region, to hold the Taliban accountable for their commitments on countering terrorism and upholding human rights, not least the rights of women. 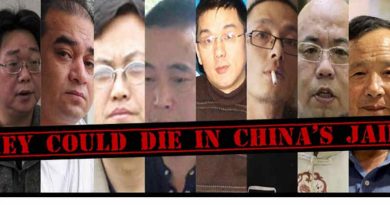 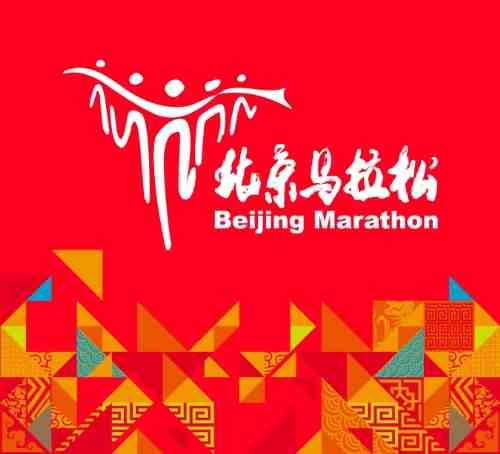 Registration Begins for the Beijing Marathon

July 16, 2015 RMN News Comments Off on Registration Begins for the Beijing Marathon 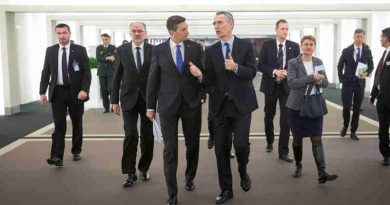