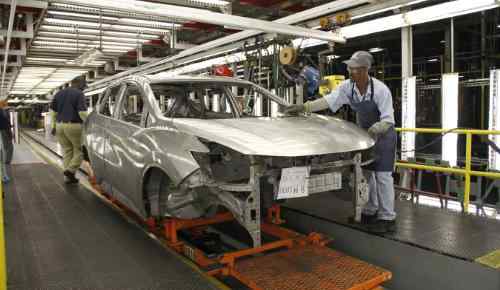 Nissan Murano is said to be the first Murano produced in the United States and the eighth model assembled at Nissan’s Canton plant.

The plant will be the global source for Murano production, creating export opportunities to more than 100 markets.

Murano will be assembled on the same line as Xterra, Frontier, Titan and Armada and is stated to be the most technically advanced vehicle ever built in Canton.

Over the course of the last decade, the Nissan Canton Vehicle Assembly Plant has transformed from a domestic manufacturer to a global one as Nissan has invested more than $2.6 billion in the plant.

With the addition of these 500 new jobs, the plant will grow to support more than 6,000 manufacturing jobs for the first time in its nearly 11-year history.

Additionally, the construction of a new on-site supplier park is expected to be completed later this fall in conjunction with the start of Murano production.