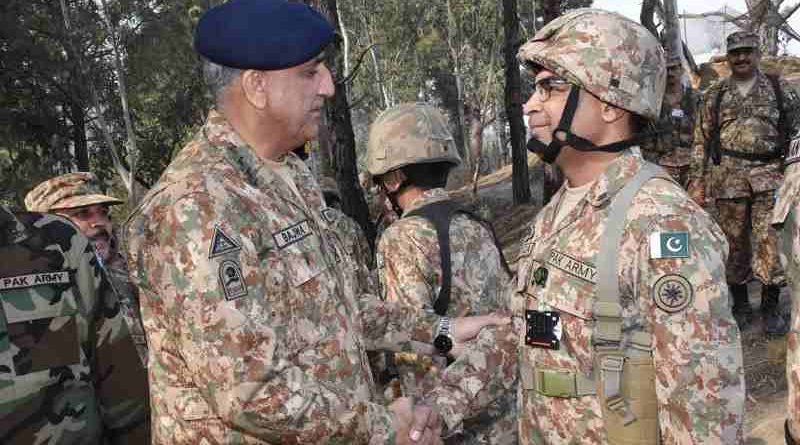 According to an ISPR statement released Friday, he was briefed in detail about prevailing security situation at LOC in view of recent violations and escalation by Indian troops and Pakistan’s response.

India, however, blames Pakistan of ceasefire violations and promoting terrorist activities in India.

About India’s Pakistan policy, Congress leader Rahul Gandhi said Friday that in the last 30 months of Narendra Modi’s government, there have been thousands of ceasefire violations, numerous deaths of our Jawans and civilians, and loss to property and local economy of our frontier states.

Appreciating troops for their operational readiness and befitting response given to unprovoked Indian firing in violation of ceasefire agreement, COAS directed them to keep highest level of vigil at all times.

He said each violation of any kind must be responded with full force in the most effective manner. COAS added that the Indian aggressive posture solely aims to divert attention of the world from atrocities being committed by their troops in Indian-occupied Kashmir.

He said that core issue of Kashmir will have to be resolved between the two countries in the line with UN resolutions and aspirations of the people of Kashmir, for lasting peace in the region. 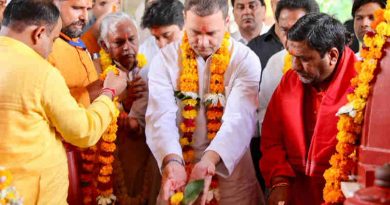