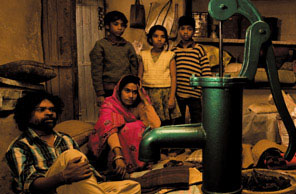 Here goes the Peepli Live story: Natha is a poor farmer who lives in an Indian village named Peepli. Being a defaulter for government loan, he’s about to lose his piece of land. But an idea strikes. The government also compensates the families of debtor farmers who commit suicide because of non-payment of their loans.

What should Natha do? Should he die and get rid of the loan or should he wait for a miracle to descend and save him from the clutches of his strange destiny?

The film is a subtle satire on many burning issues prevailing in India – including farmers’ persisting suicides, media blowups on even trivial matters, political interests, et al.

“From the time that the narration began, I was drawn into it. I found it to be very funny and at the same time very heartbreaking. A very unusual script for Indian cinema. In other words, it was right up my street,” says producer Aamir Khan, who is also a leading actor in Bollywood (loose term for Mumbai-based Indian film industry).

The lead role of Natha is played by Omkar Das Manikpuri who is supported by motley cast and crew.

Readers are encouraged to write their comments about the movie in the box below. 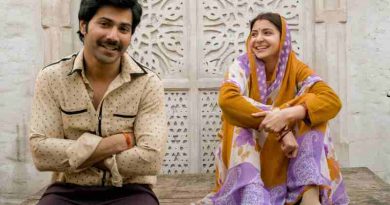 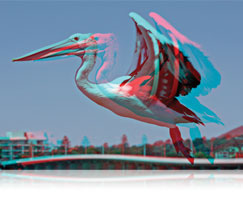 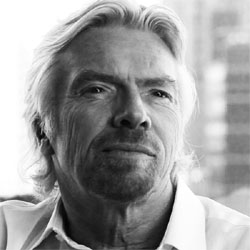