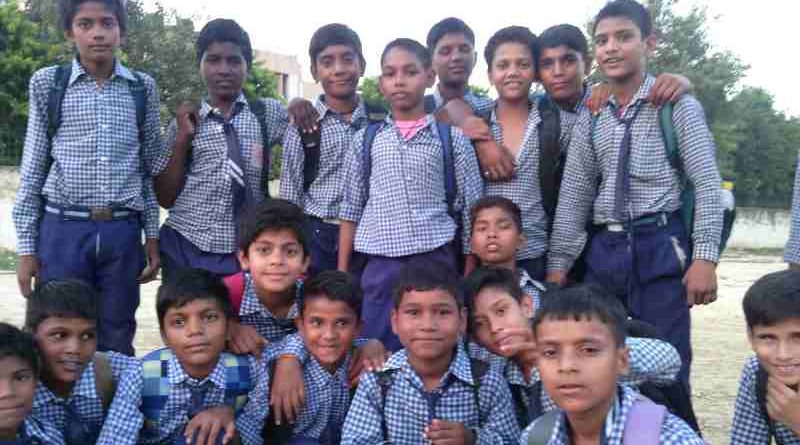 A notification, issued Monday by the Directorate of Primary Education and Gujarat Secondary and Higher Secondary Education Board (GSHSEB), states that school students in Gujarat will answer roll calls with ‘Jai Hind’ or ‘Jai Bharat’ instead of the current ‘yes sir’ and ‘present sir’.

According to reports, the new rule will be effective from today, January 1, 2019, and the state government has taken the decision to foster patriotism among students.

This imposition by the Gujarat government is being equated to the Nazi salute, or Hitler salute, or Sieg Heil salute, which was a gesture used as a greeting in Nazi Germany.

It was adopted in the 1930s by the Nazi Party to signal obedience to the party’s leader and dictator, Adolf Hitler, and to glorify the German nation.

Similarly, the Gujarat notification dictates that students of Class 1-12 in government, grant-in-aid, and self-financed schools will have to respond to the attendance call with “Jai Hind” or “Jai Bharat,” starting January 1.

As per the notification, the decision was taken by the state Education Minister Bhupendrasinh Chudasama in a review meeting held Monday. The copies of the notification were sent to the district education officials with instructions to implement it from January 1. 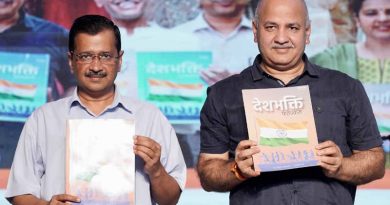 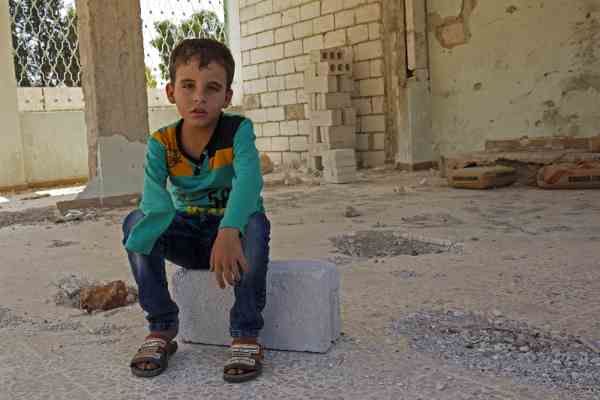 Over 4,000 Attacks on Schools in Syria