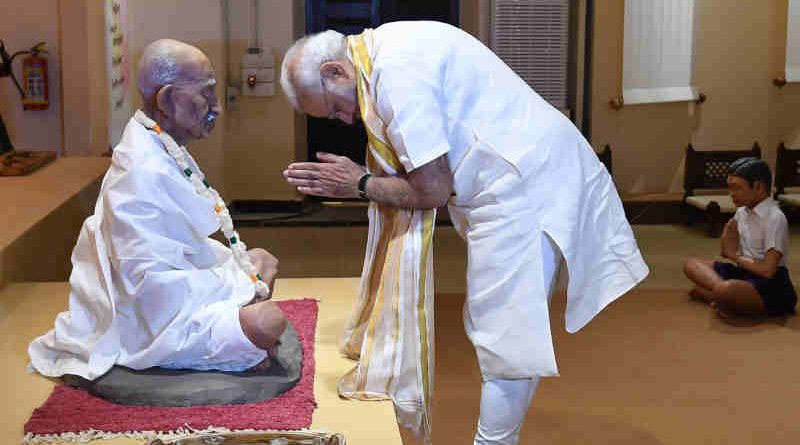 An exhibition ‘Dandi Yatra’ organized by the National Gallery of Modern Art, New Delhi, Ministry of Culture, Government of India was inaugurated Saturday in the National Capital Delhi.

The exhibition is part of the celebrations of the 150th birth anniversary of Mahatma Gandhi, Father of the Nation, to propagate his message of peace.

The exhibition will be open for public from 30th December 2018 onward from 11:00 am to 6:30 pm on all working days expect for Mondays and National Holidays.

[ New Film Reveals the Truth Behind the Murder of Mahatma Gandhi ]

Meanwhile, a new movie – The Gandhi Murder – will be released worldwide on 30th January, 2019. Smashing myths and restating history that led to the infamous assassination of Gandhi on 30th January, 1948, the movie contends that with the arrest of Nathuram Godse’s accomplice Madan Lal on 20th January, the police had uncovered the plot to assassinate Mahatma Gandhi.

Stephen Lang (Colonel Miles Quaritch of Avatar) plays a maverick DIG-CID hailing from the disputed state of Kashmir in the film.

A record 34 nationalities got together to create the movie on the last days of the world’s most charismatic non-violent leader, who inspired millions of people, and whose non-violent practices were later adopted by world leaders such as Martin Luther King Jr. and Nelson Mandela. 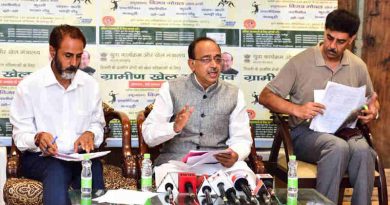 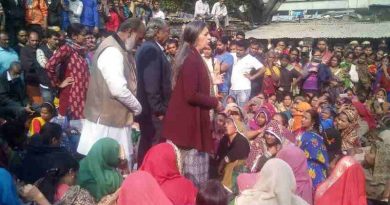