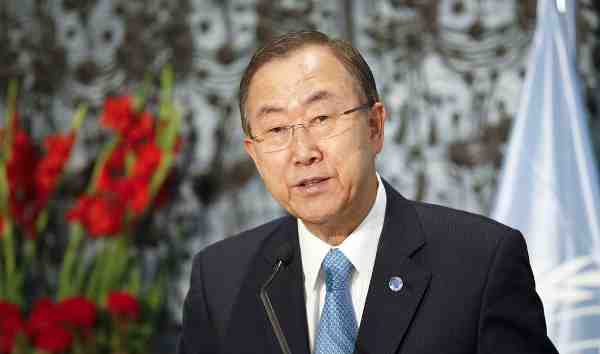 In a statement released by his Spokesperson, Mr. Ban said that he “deplores that three of the suicide bombers were reportedly young girls.”

The Secretary-General also commended Chad “for its role in the fight against Boko Haram, as well as the countries of the Lake Chad Basin for their collective efforts to address this scourge.”

The UN statement added that he encouraged “the holding of the postponed Summit of Heads of State of Central and West Africa, as soon as possible, as a further way to tackle the threat of terrorism in the region, and its root causes, in a holistic manner and in full respect of international humanitarian, human rights and refugee law.”

Mr. Ban extended his condolences to the families of the victims and to the Government and people of Chad. 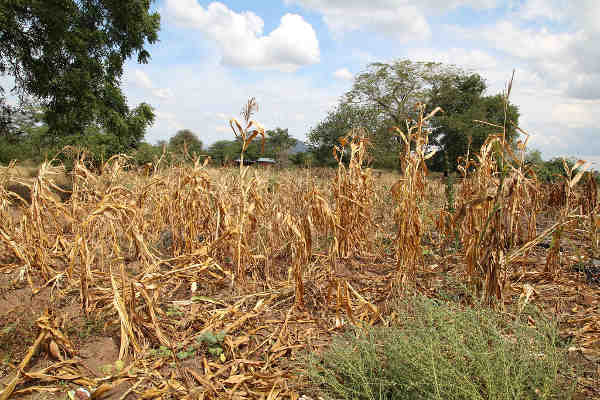