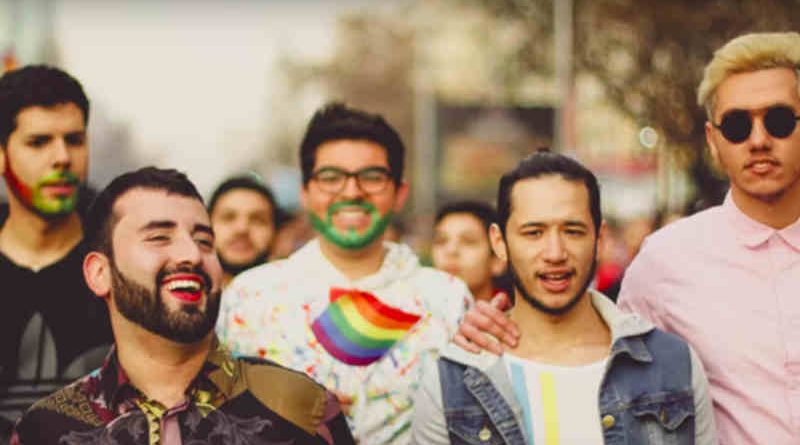 The 14th edition of the Mobile Film Festival has announced a partnership with YouTube Creators for Change, the Office of the United Nations High Commissioner for human rights and the European Union.

For this edition, the rules of the Mobile Film Festival are: 1 Mobile, 1 Minute, 1 Film, with the theme “Stand Up 4 Human Rights,” the slogan and official hashtag of the campaign celebrating the 70th anniversary of the Universal Declaration of Human Rights, which will be taking place in Paris in December 2018.

For 14 years, the Mobile Film Festival has been defending the values of equality and discovery, excluding economic obstacles thanks to the use of the mobile as well as the free inscription to participate to the festival, while adding value to the filmmakers’ creativity, who have one minute maximum to tell a story.

A festival which is 100% digital, allows a diffusion on all kinds of screens: mobile, tablet, computer, TV, and cinema. During the last edition, the Mobile Film Festival received more than 1000 films from 88 countries and reached 17 million viewers. 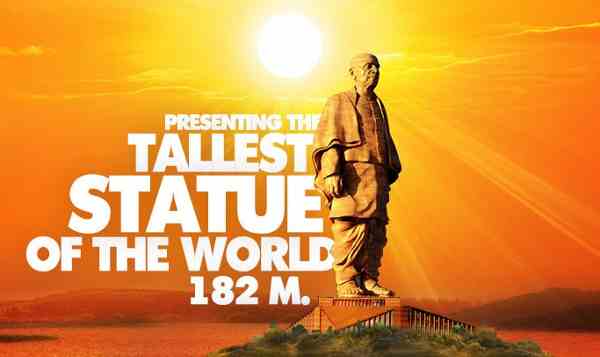 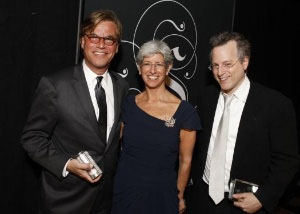