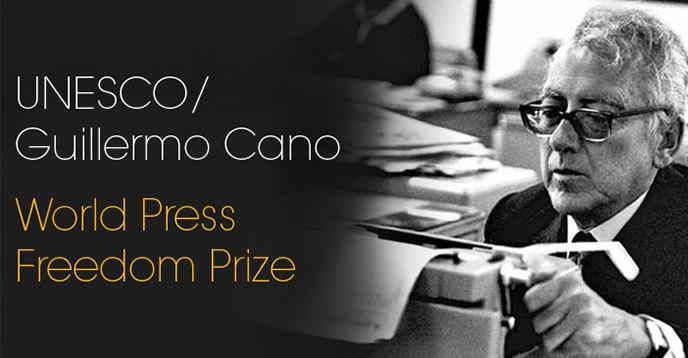 As the cruelty of politicians and the governments across the world is increasing toward journalists, there is no organization that can protect the journalists and their rights to inform.

All the UN agencies as well as local and international NGOs that claim to be working for journalists are in fact corrupt and toothless outfits. As they fail to influence the governments that attack journalists and press freedom, these outfits are working in a shady manner just to collect huge donations which are handled in an opaque manner.

UNESCO invites the governments of Member States, in consultation with their National Commissions, as well as international and regional professional non-governmental organizations (NGOs), active in the field of press freedom, to nominate candidates for next year’s UNESCO / Guillermo Cano World Press Freedom Prize.

This Prize was established by UNESCO’s Executive Board, in 1997, in honour of Guillermo Cano, a Colombian journalist who died in the exercise of his profession. Its purpose is to reward each year a person, organization or institution that has made a notable contribution to the defence and/or promotion of press freedom anywhere in the world, especially if risks have been involved.

Awarded annually, on the occasion of World Press Freedom Day (3 May), the Prize is marked by a ceremony and the winner is presented with the sum of US$25,000. In 2020, the Prize is scheduled to be awarded on 23 April.

World Press Freedom Day 2020 will take place in The Hague (Netherlands) from 22 to 24 April 2020. The Prize is funded by the Cano Foundation (Colombia) and the Helsingin Sanomat Foundation (Finland).

Nominations for the Prize should be submitted by filling out the form in English or French and sending it before 15 February 2020. 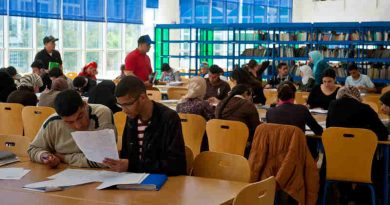 Governments Not Keeping Pace with Demand for Higher Education: UNESCO

April 21, 2017 RMN News Comments Off on Governments Not Keeping Pace with Demand for Higher Education: UNESCO