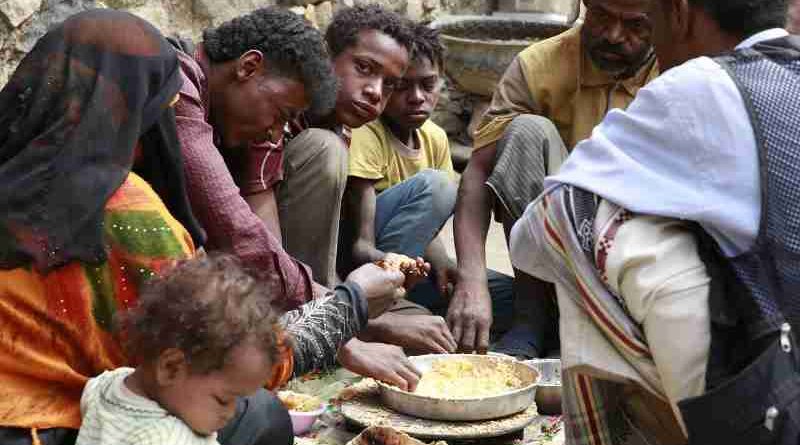 The continuing violence in Yemen is fuelling one of the worst hunger crises in the world, with nearly 7 million people not knowing where their next meal will come from and in desperate need of food assistance.

Nearly 2.2 million children are malnourished, including half a million who are severely malnourished and at imminent risk of death if they do not receive urgent care and specialized treatment.

“Millions of children in Yemen are acutely malnourished and many are dying from diseases that are entirely preventable,” said Geert Cappelaere, UNICEF Regional Director for the Middle East and North Africa.

Violence and food insecurity are having a devastating toll on families’ incomes forcing them and their children to take extreme measures just to survive, including early marriage and joining the fighting.

Violence has made large parts of the country inaccessible to humanitarian workers, cutting off vulnerable children and families from urgently needed aid.

Despite these and other challenges, in February:

– Vitamin A supplementation was given to nearly 5 million children under five as part of a UNICEF-supported polio vaccination campaign,

– WFP provided food assistance to a record number of 5.3 million people in 17 governorates.

On behalf of children and vulnerable families, UNICEF and WFP are calling for an immediate political solution to end the war in Yemen. 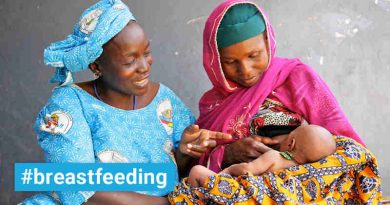 3 in 5 Babies Not Breastfed in First Hour of Life: UNICEF 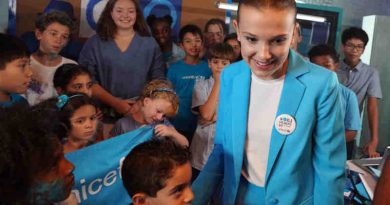