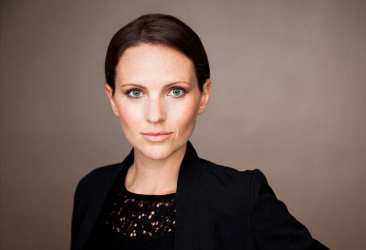 The National Association of the Deaf (NAD) and PepsiCo (NYSE:PEP) announced Tuesday that after an extensive search actress Amber Zion has been selected to bring the beauty of American Sign Language (ASL) to one of the most popular sports and entertainment events of the year – Super Bowl Sunday.

The National Football League and FOX announced that Zion will be joining soprano Renee Fleming who will sing the National Anthem live on FOX during the Super Bowl XLVIII pregame festivities on Sunday, Feb. 2, 2014.

“The Super Bowl is one of the most-watched events of the year,” said NAD CEO Howard Rosenblum. “Integrating American Sign Language into the performance of the National Anthem during the pregame not only raises awareness of ASL, it also helps to ensure that this iconic event is inclusive for all Americans.”

PepsiCo’s sponsorship of Amber Zion as the ASL artist at Super Bowl XLVIII is the latest effort in an on-going partnership with the NAD that started with the broadcast of a :30-second “silent ad”.

[ Also Read: Pepsi Invites You to Sip Like a Star ]

It was filmed entirely in ASL that debuted during the pregame show of Super Bowl XLIII in 2008 and has continued with annual sponsorship of the American Sign Language anthem performer.

Last year’s ASL artist John Maucere was lauded by some entertainment outlets as one of the highlights of Super Bowl XLVII.

The NAD appreciates and commends PepsiCo and its EnAble group for their support of the deaf and hard of hearing community.

PepsiCo has broken barriers in how society perceives the community with its portrayals of the beauty of American Sign Language through various mediums, including this Super Bowl weekend experience.

How Moms Help their Kids in Sports

March 22, 2011 RMN News Comments Off on How Moms Help their Kids in Sports 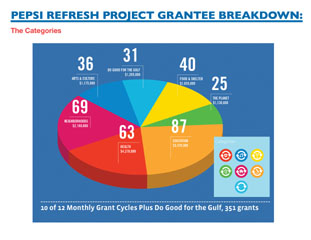 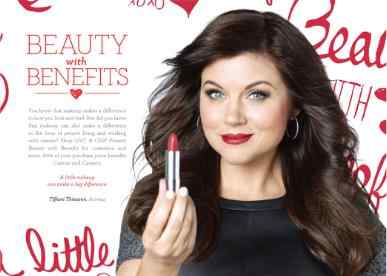