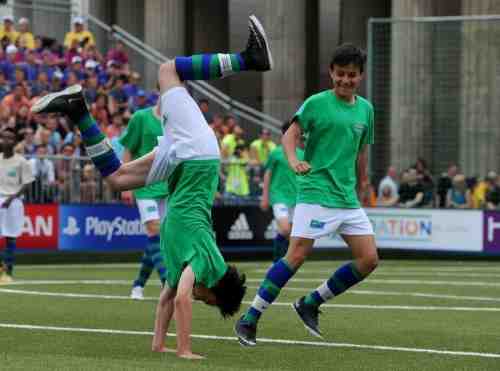 A total number of Forum participants is 670 people. Totally, in 2015 the Football for Friendship program has been globally supported by more than 100,000 children and adults, including famous sportsmen and artists.

[ Meet the Friends of the Future at RMN Foundation]

During the Forum children have an opportunity to communicate with their peers from other countries and football stars including the global Ambassador of the program Franz Beckenbauer as well as to participate in the International Street Soccer Tournament among youth football teams.

The Forum culminated with awarding of Nine Values Cup that was given by young participants of Football for Friendship to professional clubs of the UEFA Champions League for social projects that practically perform values of the program: friendship, equality, fairness, health, peace, devotion, victory, traditions and honour.

The trophy winner was chosen by children who had taken part in global 24-country voting held shortly before the Forum. Football for Friendship Nine Values Cup went to FC Barcelona. Children marked club’s initiatives in support and development of youth football as well as help for young footballers from developing countries.

After the Forum all the participants traditionally visit the UEFA Champions League Final.

The Football For Friendship project is being operated globally by AGT Communications Group (Russia). 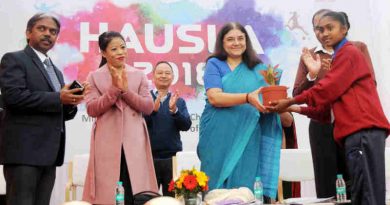 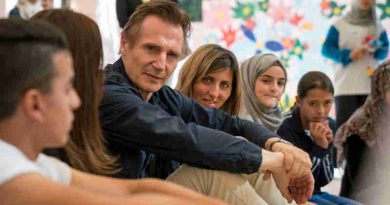 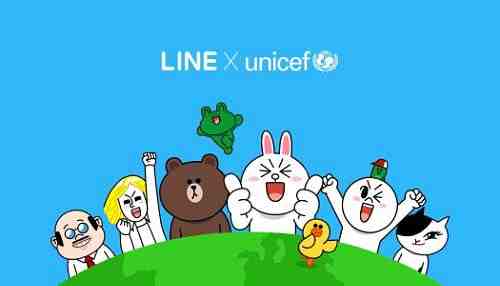 UNICEF and LINE to Help Children in Developing Countries

February 18, 2015 RMN News Comments Off on UNICEF and LINE to Help Children in Developing Countries