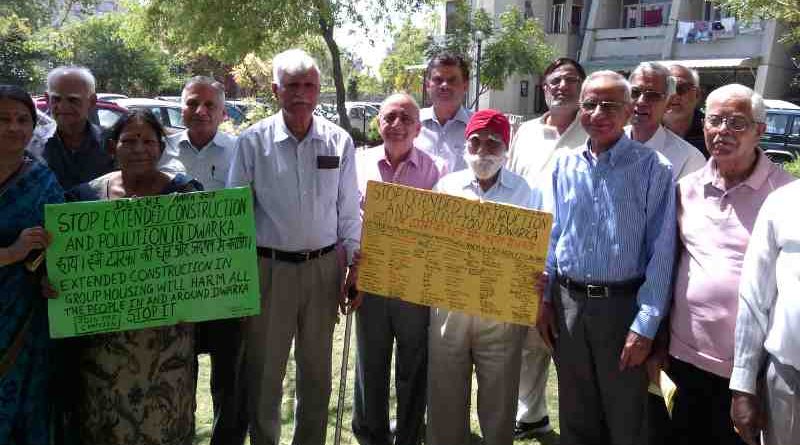 Facts About Pollution in Delhi

Since the Indian Government, Delhi Government, and pollution-control agencies such as Central Pollution Control Board (CPCB), Delhi Pollution Control Committee (DPCC), the Commission for Air Quality Management (CAQM), and National Green Tribunal (NGT) are full of corrupt and ignorant officials, they are not taking proper steps to save people’s lives from increasing pollution in Delhi. Instead of taking decisive actions, the negligent officials are still dependent on rain and wind to take pollution away from Delhi.

But the government is not perturbed and allows people to die because of its carelessness and reckless policies that are damaging the local environment and posing a serious environmental threat to other parts of the world. As pollution levels remain dangerously high throughout the year in India, all travelers including business executives, tourists, and diplomats need to exercise utmost caution while planning to visit India – particularly India’s capital New Delhi.

As pollution in Delhi / India is harmful to millions of Indians as well as people in other parts of the world with its impact on global warming and climate change, its lethal effect is equivalent to weapons of mass destruction.

The Indian government including bureaucrats and politicians are causing serious environmental damage which is harmful for the entire planet. Therefore, the global community including the UN and the U.S. Department of State and the Office of Foreign Assets Control (OFAC) must impose strict economic, diplomatic, and trade sanctions on India.

The Indian ministers, politicians, and top officials must be punished with travel bans on them and freezing of their assets, and they should be declared as environmental terrorists.

[ Download and Read: TOXIC CITY: A Consultative Report on Pollution in New Delhi ]

Dust Pollution: As construction dust includes cement particles, it is more harmful than ordinary dust in the atmosphere. If construction activity is carried out in localities where people live, dust pollution will cause serious, incurable diseases among them. The diseases include irritation in eyes, skin rashes, coughing, sneezing, hayfever, asthma attacks, and amnesia.

In order to inform the people of Delhi as well as the government, on this page Raman Media Network (RMN) will carry the relevant articles particularly about the pollution in Delhi.

You can read the following articles:

[ Pollution in Delhi: People Inhaling Poison from the Air ]

[ Again, New Delhi Is the World’s Most Polluted Capital City ]

[ Pollution: People of Delhi Inhaling Poison from the Air ]

[ Supreme Court on Pollution: Delhi Is Worse Than Hell ]

[ Children to Govt: Save Us from Pollution in Delhi ]

[ Gurgaon, Delhi Among the World’s Most Polluted Cities ]

[ How to Reduce Air and Dust Pollution in Delhi ] 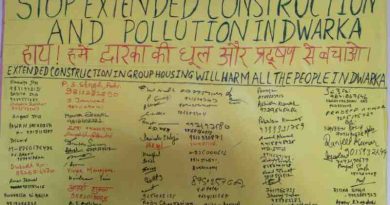 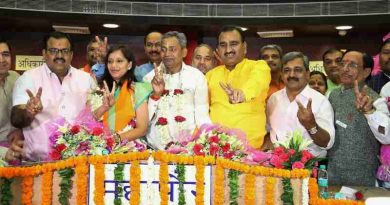 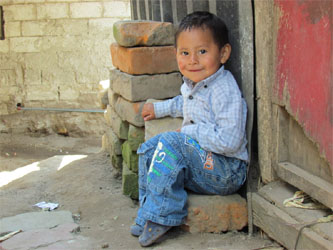