Bill Gates, co-chair of the Bill & Melinda Gates Foundation, told the international agricultural community it had fallen short of delivering the help small farmers in developing countries need, when they need it.

In a speech delivered at the International Fund for Agricultural Development (IFAD), Gates asked the UN bodies responsible for fighting hunger and poverty to unite around a common global target for sustainable productivity growth to guide and measure their efforts.

“If you care about the poorest, you care about agriculture,” said Gates. “Investments in agriculture are the best weapons against hunger and poverty, and they have made life better for billions of people. The international agriculture community needs to be more innovative, coordinated, and focused to help poor farmers grow more. If we can do that, we can dramatically reduce suffering and build self-sufficiency.”

Gates told IFAD, the World Food Programme (WFP), and the Food and Agriculture Organization (FAO) that the approach being used today to fight against poverty and hunger is outdated and inefficient.

He urged these food agencies to commit to a concrete, measurable target for increasing agricultural productivity and to support a system of public score cards to maximize transparency for themselves, donors, and the countries they support.

[ Also Read: Whole Planet to Alleviate Poverty in the World ]

The number of hungry people in the world has reached the 1 billion mark, and global food prices that were beginning to fall last July—signaling some relief—are starting to creep up again. According to estimates, small farmers in South Asia and sub-Saharan Africa can double or almost triple their yields, respectively, in the next 20 years. This sustainable productivity increase will translate into 400 million people lifting themselves out of poverty.

Gates also announced nearly $200 million in grants, bringing to more than $2 billion the foundation’s commitment to smallholder farmers since the agriculture program began in 2006. The foundation takes a comprehensive approach to supporting small farmers so progress against hunger and poverty is sustainable for the economy and the environment. It was announced today, Feb. 23. 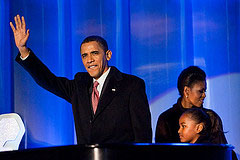 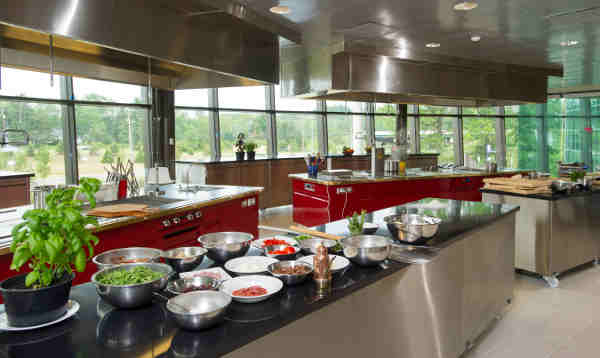 Tips for You to Avoid Food Poisoning

December 24, 2011 RMN News Comments Off on Tips for You to Avoid Food Poisoning

One thought on “Bill Gates Offers Help to Poor Farmers”