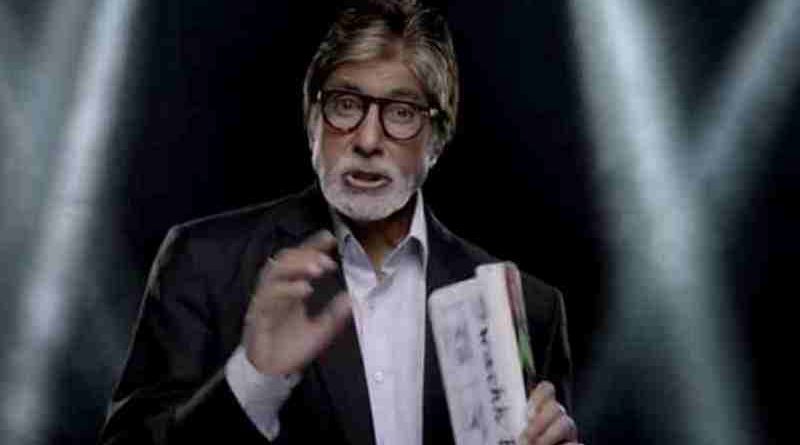 The campaign, produced by the Ministry of Drinking Water and Sanitation, was launched in Mumbai in the presence of Bollywood actor Amitabh Bachchan.

The event was also attended by the Zila Parishad members from Maharashtra. The ‘Darwaza Band Part 2’ campaign has been supported by the World Bank and is being rolled out countrywide immediately after the launch.

Speaking at the event, Bachchan gave a brief background to the development of the campaign and mentioned that the campaign talks about how a toilet must be used by all, always and under all circumstances (har koi, har roz, hamesha).

Three “Darwaza Band Part 2” films were launched by Bachchan. These will be aired across various television channels over the next few weeks in various regional languages. There will also be radio jingles, outdoor publicity, and digital campaigns under the publicity program. 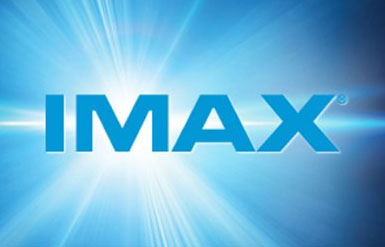 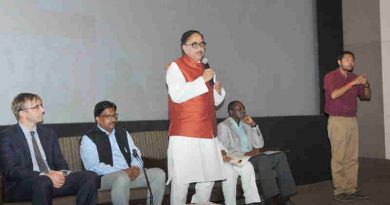