The inaugural iHeartRadio Music Festival hosted by Ryan Seacrest concluded this weekend in Las Vegas after two consecutive nights, September 23 and 24, of musical performances from some of the biggest names in the music industry.

The Black Eyed Peas kicked off the most anticipated concert in radio history on Friday, September 23 with hit songs including “Boom Boom Pow,” “Just Can’t Get Enough,” “Don’t Stop the Party,” “The Time (Dirty Bit)” and “I Gotta Feeling.”

The two-day festival delivered an exciting array of live performances with one-of-a kind artist collaborations such as the rendition of “Sweet Emotion” by music legends Steven Tyler, Jeff Beck and Sting. The performance was the opening act of the second night of the festival.

“It’s a special night because we’ve got so many great artists and acts performing on the same stage and they don’t normally do that,” said Ryan Seacrest, host of American Idol and Clear Channel Radio Personality. “This will hopefully be the first of many big festivals we do here.”

The New iHeartRadio is available for PC and Mac at iHeartRadio.com, the iPhone – compatible with the iPad and iPod Touch and Android. Other platforms will be coming soon.

The iHeartRadio Music Festival is a Clear Channel Entertainment Production. 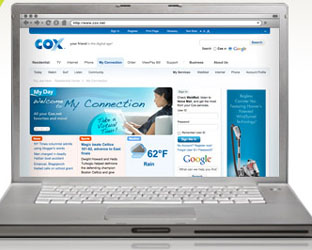 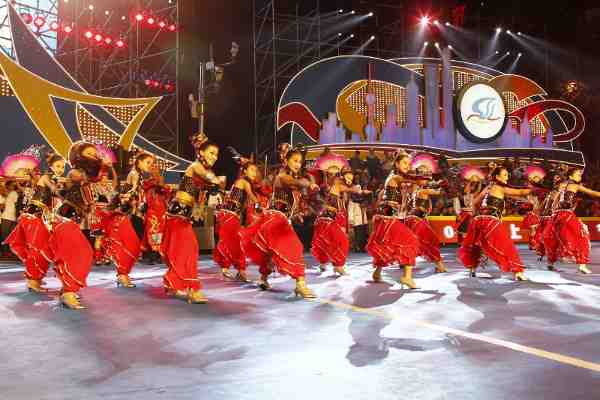 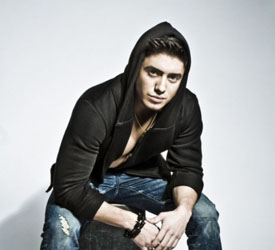