Mae’s jazz and R&B influences blend with contemporary pop on the track to produce a unique sound. The song caps off a whirlwind year for Jono that saw him go from working two jobs to recording the Coca-Cola holiday anthem and his own solo EP.

“The story behind the song is reminiscent of a personal memory I had of bringing a group of friends that had moved all across the country, together again for the holidays,” said Grayson Sanders. “It’s a cultural theme that is relevant to anyone during this special time of the year.”

[ Also Read: Coca-Cola Invites You to Join Its Digital Journey ]

Coca-Cola says it has a long-standing tradition of creating memorable holiday music. On the heels of “Shake up Christmas” featured in the 2010 and 2011 holiday campaigns, “Something in the Air” is the latest track to feature the brand’s musical signature – the 5-note melody.

Available now on iTunes, “Something in the Air” is the cornerstone of this year’s Coca-Cola holiday campaign. With campaign elements launching in nearly 100 countries worldwide, the song will serve as the soundtrack to the 2012 Coca-Cola holiday TV ad airing in various countries around the world beginning this month.

The campaign expands upon the traditional meaning of togetherness at the holidays to demonstrate that when people come together collectively during the holidays, it makes for a happier world where magical things can happen.

As part of its holiday efforts, Coca-Cola is enabling consumers in various countries to personalize “Something in the Air.”

Through an online application, consumers can download the song and make it their own by adding their own voice. They can even customize an album cover with pictures from their Facebook profile and share it with family and friends. 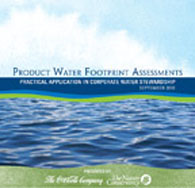 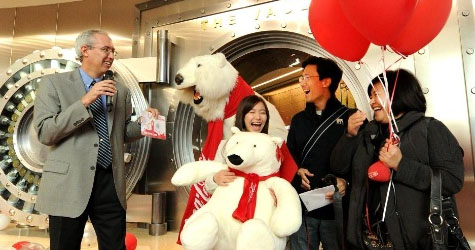 Five Millionth Guest in the World of Coca-Cola

January 17, 2012 RMN News Comments Off on Five Millionth Guest in the World of Coca-Cola 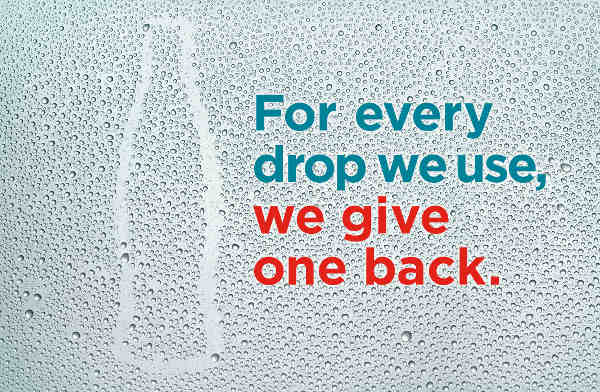