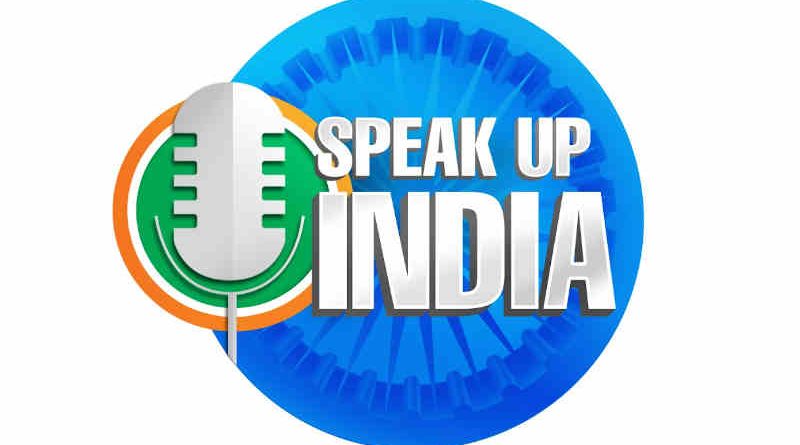 While physical campaigns are not quite possible during the coronavirus (Covid-19) lockdowns in India, the Congress party – which is facing extinction – has launched a virtual campaign against the Narendra Modi government.

The campaign – under the title Speak Up India – will run from 11 a.m. to 2 p.m. on Thursday (May 28) on different social media platforms and highlight PM Modi’s failures in handling the Covid crisis.

The Covid infection has been increasing rapidly in the country despite a number of lockdowns announced abruptly by Modi. While the Indian government is not releasing accurate Covid data, it is estimated that currently there are nearly 2 million active cases in the country.

Moreover, hundreds of thousands of migrant workers are stranded on the roads without food and water because they have not been provided transport to reach their native places.

Recently, Congress leader Rahul Gandhi featured in a documentary film that highlighted the woes of migrant workers. He also arranged vehicles for some of them so they could reach their villages.

Among its demands through the Speak Up India campaign, Congress urges the Modi government to give Rs. 10,000 to each poor family and provide financial help (not loans) to small businesses.

But the Modi government is not expected to follow the Congress’s advice. Congress must realize that if the party wants to get its policies implemented, it needs to win elections by hook or by crook, as Modi has been doing.

As Modi government has created a complete chaos in the country during the Covid crisis, a former India minister Yashwant Sinha has demanded the deployment of army in India.

Sinha has also urged the opposition parties to hold street protests against the Modi government instead of issuing irrelevant statements.

But unfortunately the opposition parties do not have any plan to dethrone Modi who will not only complete his term as the PM but will win the election again in 2024.