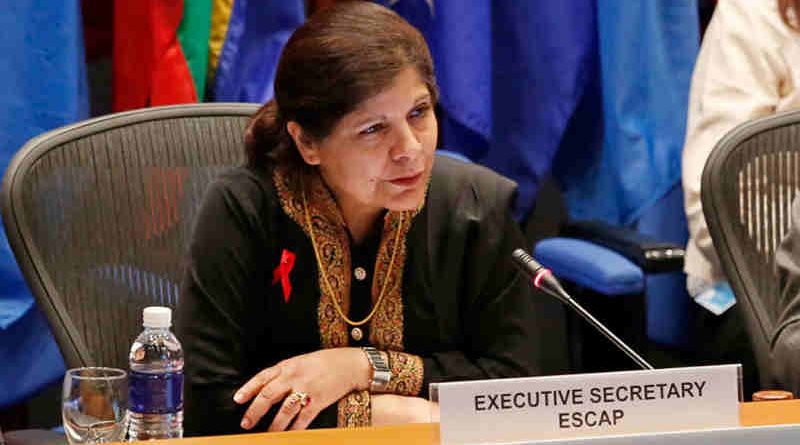 Stable economic conditions in the second half of 2016 provide an opportunity to internalize the economic, social, environmental and governance dimensions of sustainable development in a comprehensive manner.

The report argues that progressive tax policies, together with better and effective economic governance, can help economies make progress on inclusiveness and move decisively towards sustainable development.

Resilient domestic demand and policy support have resulted in the region’s developing economies growing at a steady pace of just below 5 per cent despite sluggish global economy and weak trade growth, according to the report.

The region’s high and steady economic growth, led by China and India, has been an anchor of stability for the global economy, resulting in a broadly positive outlook for developing countries of Asia and the Pacific for 2017.

Launching the year-end update of the Survey 2016 in Bangkok, Dr. Shamshad Akhtar, United Nations Under-Secretary-General and ESCAP Executive Secretary, emphasized that despite the overall positive outlook, the potential impact of some risks should not be underestimated.

The report notes that output expansion in recent years from globalization and technology has not been translated into commensurate increases in decent jobs in a number of countries, contributing to rising income inequality.

The report also underscores that as the region undergoes further structural transformation, efforts to lift productivity and innovation should be matched by measures to enhance worker skills and social protection.

Additionally, the report recommends that fiscal policy can and should play a proactive role in supporting domestic demand and meeting long-term development priorities.

Better economic governance, as reflected in the effectiveness and integrity of public institutions, is a fundamental element in undertaking progressive tax reforms, managing structural transformations and moving towards sustainable development.

The report concludes with an observation that effective economic governance can go a long way in enhancing investment, in promoting productivity and in accelerating poverty reduction and mitigating inequalities.

The role of better and more effective governance in improving development outcomes, especially through public resource management and financial markets, will be explored in detail in the forthcoming Economic and Social Survey for Asia and the Pacific 2017, expected to be released in April next year. 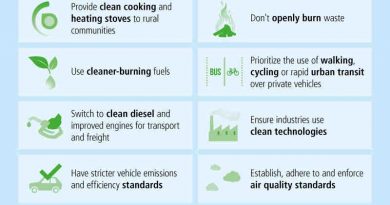 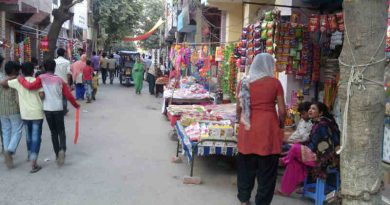