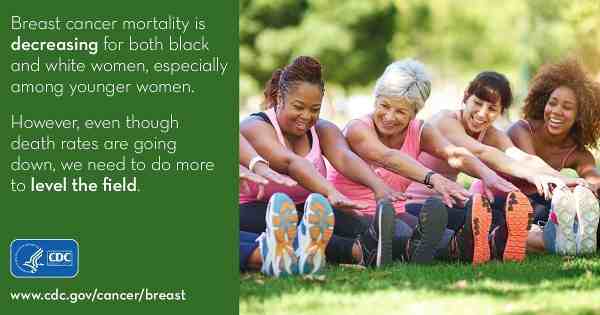 Breast cancer death rates among women decreased during 2010-2014, but racial differences persisted, according to a study by the Centers for Disease Control and Prevention (CDC) in this week’s Morbidity and Mortality Weekly Report.

The findings show changes for death rates from breast cancer by age group for black and white women, the groups with the highest death rates in the United States.

The authors noted that the drop in death rates among women may be due to improved education about the importance of appropriate breast cancer screening and treatment, as well as women having access to personalized and cutting-edge treatment.

What can be done to reduce breast cancer risk

Women can take steps to help reduce their breast cancer risk by knowing their family history of cancer, being physically active, eating a healthy diet, maintaining a healthy weight, and getting recommended cancer screenings.

It is said to be the largest organized cancer screening program in the U.S. and offers free or low-cost mammograms to women who qualify.

CDC’s Bring Your Brave campaign provides information about breast cancer to women younger than age 45 by sharing real stories about young women whose lives have been affected by breast cancer. 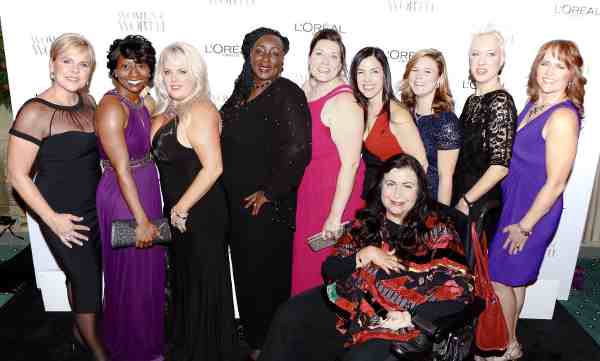 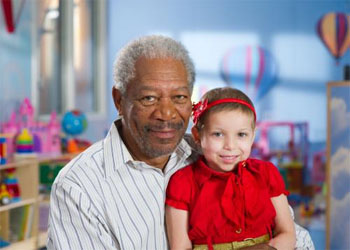